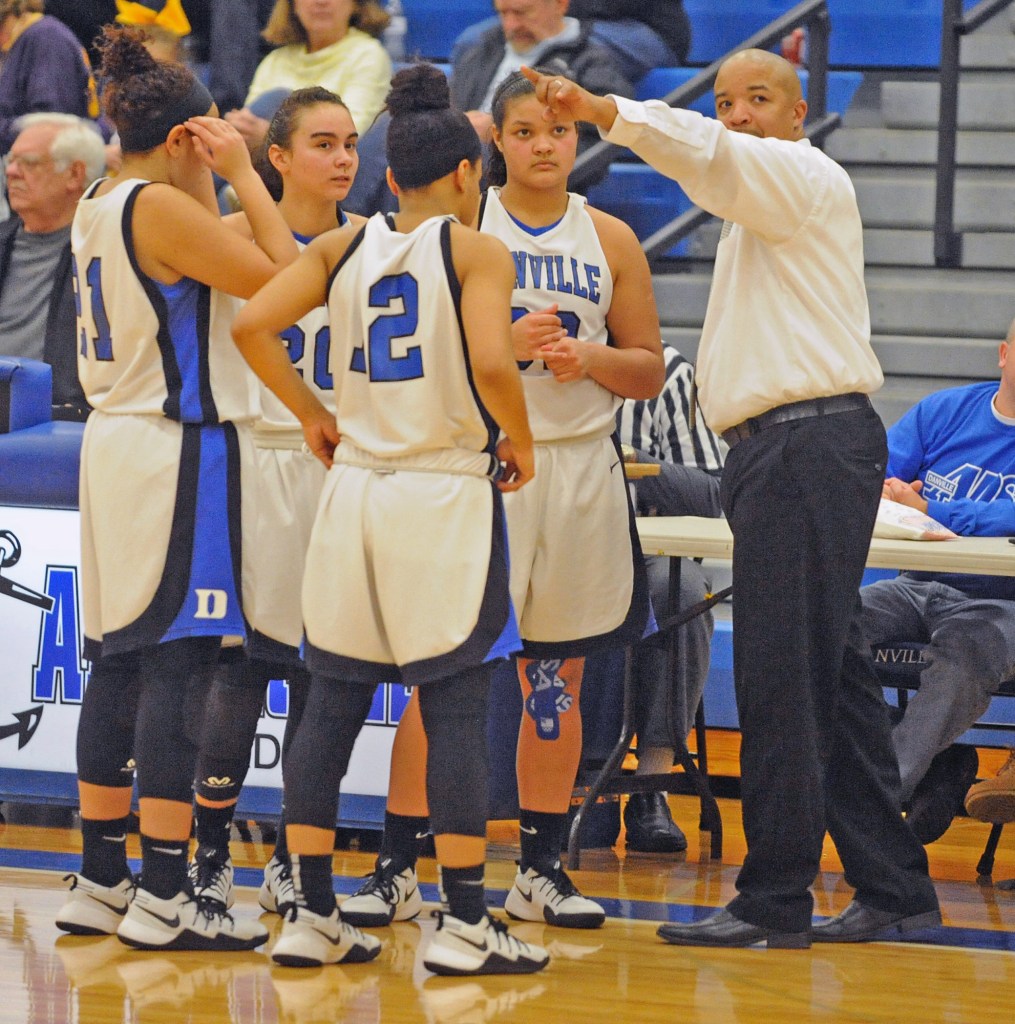 EDITOR’S NOTE: The Advocate-Messenger approached area high school basketball coaches about writing a column for publication. The latest is from Danville girls basketball coach Michael Menifee and is the fourth of 10 stories to appear in the paper each Tuesday through the end of the season.

What’s it like to coach for your alma mater? The experience is more than I ever expected. It is an honor and exciting and at the same time it comes with pressure and responsibility.

Being able to coach somewhere you have not only gone to school but also played is not something that everyone can experience. It is exciting to be able to give back to the same community that poured into me.

As a student athlete at Danville High School, we were taught pride, tradition and hard work. These are some of the same values I want to instill in not only my own players as well as other students. Being able to come back, work with the children of my former classmates and reconnect with those families is a pleasure.

Not only is coaching at Danville High School exciting but it is an honor. Honor is defined as high respect, esteem and a privilege. Those sentiments capture how I feel about my time with the Lady Ads.

I have the utmost respect for the basketball programs and traditions of DHS. I count it a privilege to now be a part of the programming and traditions as a coach.

Knowing the Admiral traditions firsthand and now having the job of carrying them on not only is a responsibility, but it also has a level of pressure. Stepping into this position behind a successful coach, having a team two years removed from the Sweet 16 and the desire to leave your own legacy carries a heavy weight.

You also have your family friends and those who you went to school with in the community, all watching to see what you are going to do with the team. Pressure is sometimes an understatement. However, pressure can be the fuel needed to make you want to work harder and strive for success.

All pressure is not bad pressure. It can be a driving force which leads to greatness.

There are not many people who get the chance to do what I am doing now. So, you embrace the responsibility, push through the pressure and enjoy the excitement of it all.

Michael Menifee is in his second year coaching the Danville girls basketball team. After finishing last season winning 10 of their final 14 regular season games, this season’s Admirals are 12-6 and on an eight-game winning streak heading into Wednesday’s matchup with Murray in the All-A state tournament in Frankfort.