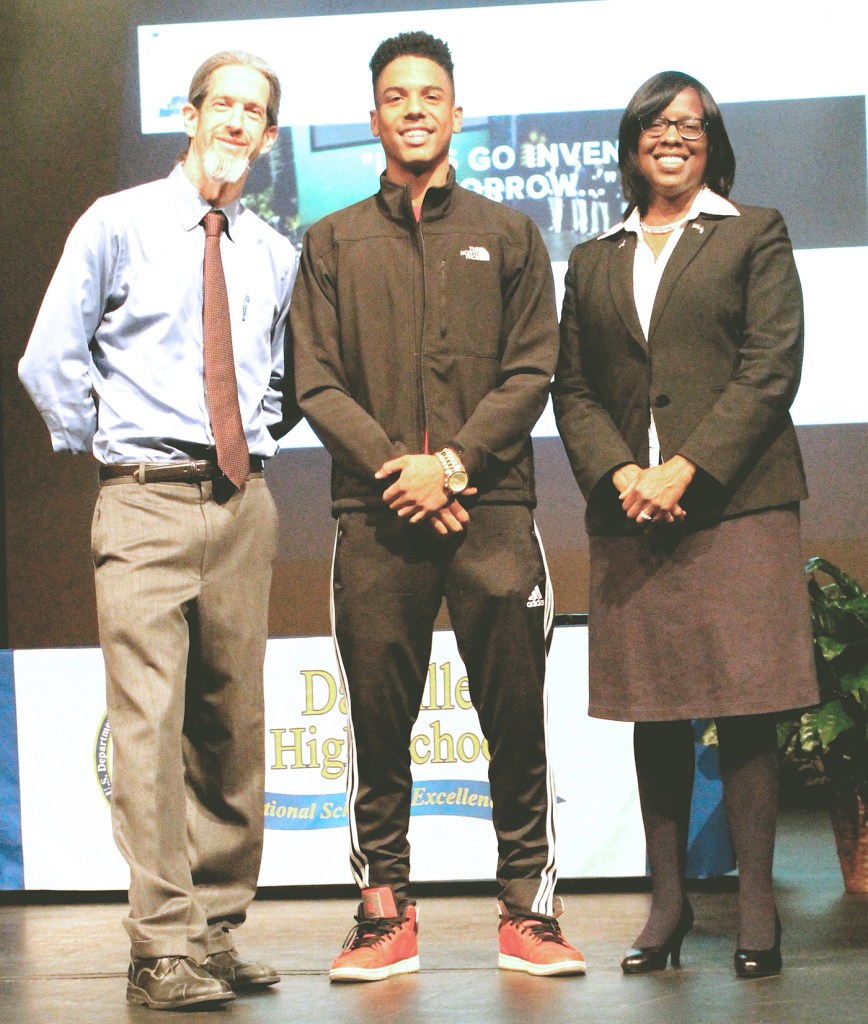 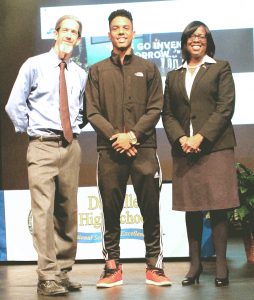 When your feet get slow

“Look how far away Gigi’s house is, PopPop.”

It was Saturday, and the agreeable weather made the January afternoon seem almost like the first day of spring.

“C’mon, Eli” I had announced earlier to my grandson, “it’s time for us to take a hike.”

I had gotten home from my Saturday routine of putting the final touches on my Sunday sermon and was ready to take in the sunshine, and sensing Gigi, and Eli’s mom, were both ready for a reprieve, I figured it was prime time for the outdoors with just grandson and PopPop.

So, out the back-door Eli and I marched. I carefully lifted him over what remains of a barbed wire fence before holding his hand and heading for the wilderness, that is, the open field behind our house.

For my 4-year old grandson, such an excursion is still an adventure.

His eyes grew big when we explored some brush that looked to me like a good place for deer to bed down, and both of us “ooohed” in startled amazement when we saw deer skipping up the knob in the near distance.

Eli liked looking back, and the smaller Gigi’s house appeared, the braver he seemed to grow. “We’re far away, aren’t we PopPop. This is an adventure.”

But the challenge was in the return.

“PopPop, can you carry me?”

Now the size of the house became an issue for me as I surveyed the prospects of carrying him the distance home.

“Why can’t you walk?” I asked, hoping he would say he was okay and didn’t need me to carry him.

We stopped in the field.

I looked down at him.

He looked down at his feet.

“Because, PopPop, my feet are slow.”

I knew the feeling.

I recalled a day when I, at about his age, was trying to keep up with my dad as we hurried across the square in downtown, Altus, Oklahoma. My hand was holding Dad’s, much like Eli had been holding mine, as Dad and I raced down the street in an adventure of another sort, rushing to finalize some last-minute Christmas shopping.

My feet were slow. I couldn’t keep up with Dad.

Just as he couldn’t keep up with me years later as I walked him down the hall of the retirement center where he lived out his last days.

My feet have felt slow many times, not just when I realized for the first time I was no longer the fastest kid in school and never would be again, but at other times as well, like when life’s pressures weigh down on me, and my feet feel like I’m squishing through thick mud in this journey called life.

And I know one day, I’ll look up to someone, perhaps Eli, or one of my children or grandchildren, and holding their hand, I’ll tell them my feet are slow. I can no longer keep up.

In that moment, maybe I’ll think back to a spring-like January afternoon when Eli Benson and I went for a hike, just a little adventure, yet one big enough for his feet to get slow.

“You betcha, Eli,” I said, as I picked him up, and he wrapped his legs around my waist. “I’ll carry you.”