One injured in wreck on Danville bypass 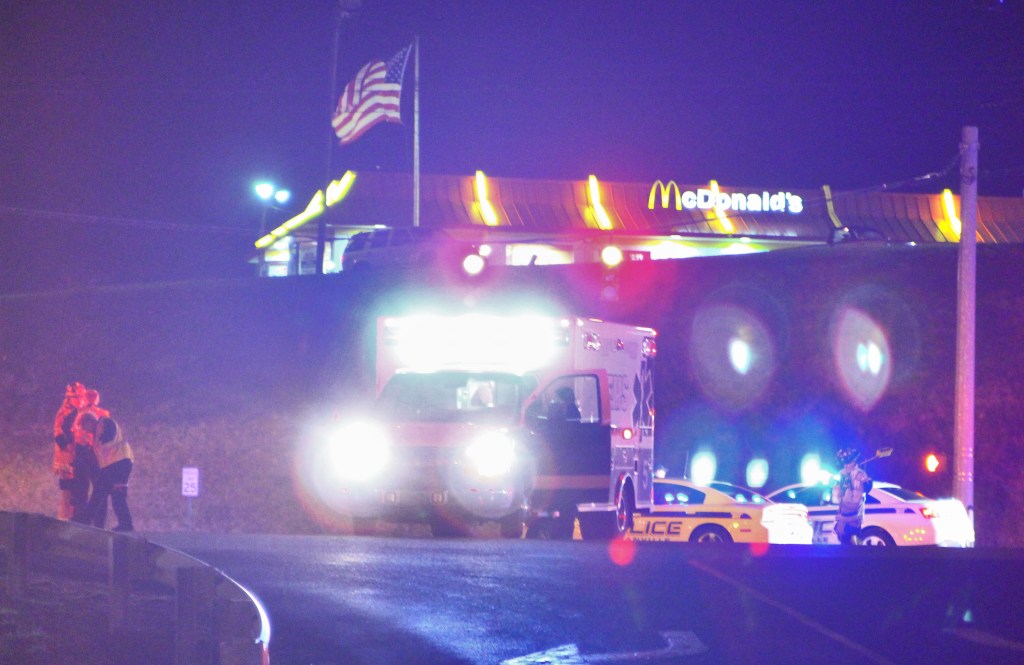 Ben Kleppinger/ben.kleppinger@amnews.com | Police and EMS personnel work the scene of an injury wreck along the Danville Bypass late Wednesday night.

Traffic along the South Danville Bypass was disrupted Wednesday night after a two-vehicle injury wreck.

The crash happened just before 9:30 p.m. at the Brent Avenue intersection, according to Danville police. The intersection is a common one for wrecks. 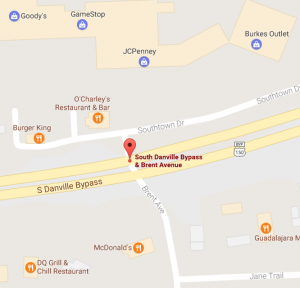 Police said A Ford F-250 driven by a female juvenile was traveling east on the bypass when it collided with a 2016 Scion driven by Andrea Hollin of Union.

Hollin attempting to turn left onto the bypass out of the Danville Manor shopping area, according to a statement issued by police.

Hollin was treated by Boyle County EMS personnel and then taken to the University of Kentucky Chandler Medical Center for “facial injuries,” according to Danville police.

Each vehicle had a passenger, but neither was injured, according to police. No other injuries were reported.