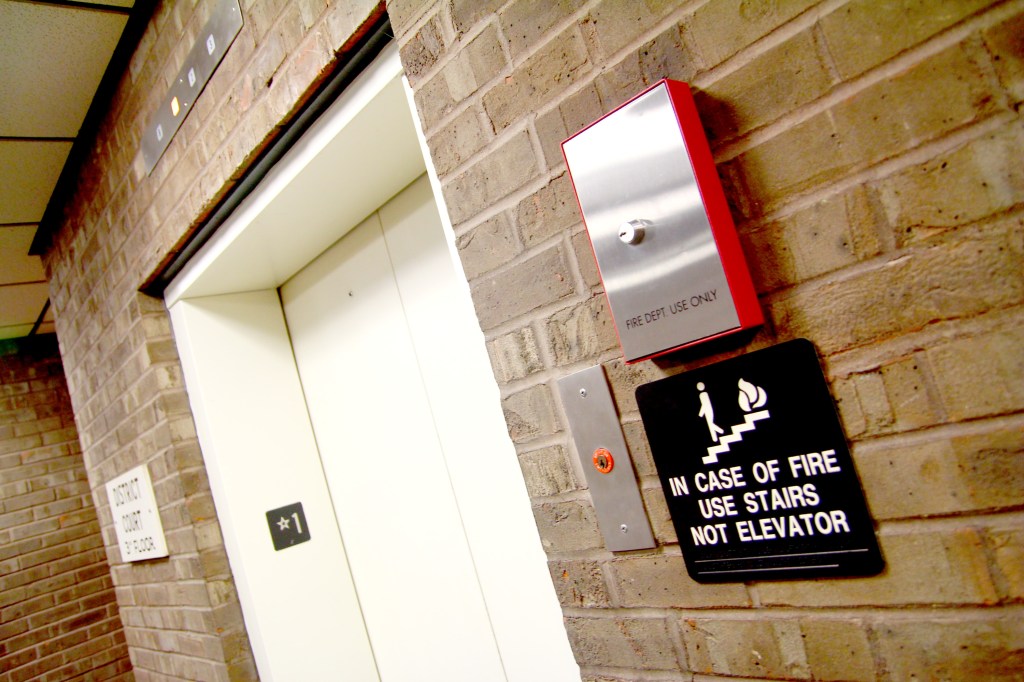 The Boyle County Fiscal Court has entered into an agreement for monthly elevator maintenance that also requires the courthouse elevator to be repaired or replaced during 2017.

Magistrates approved Tuesday an agreement with Otis Elevator that includes a monthly price of $392.50 for maintenance of the elevator in the Boyle County Courthouse. The agreement also sets in motion the drafting of a proposal for further work to be done on the elevator. The details and cost of that proposal are not yet known.

County Engineer Duane Campbell said Otis is preparing the proposal and he would review it in February.

The agreement calls for repairing or replacing the elevator this calendar year; Campbell said the goal is to budget for that to occur in the next fiscal year, which starts in July.

If Otis updates the elevator with “Otis Microprocessor Controls,” the monthly cost comes down to $200, according to the agreement.

Otis has previously estimated repair work on the elevator would take three weeks. Officials said they hope the repairs could be done on weekends or evenings to avoid affecting court sessions during the day.

The proposal for repairs or replacement will be reviewed by magistrates, who must approve it before any of the work could be done.