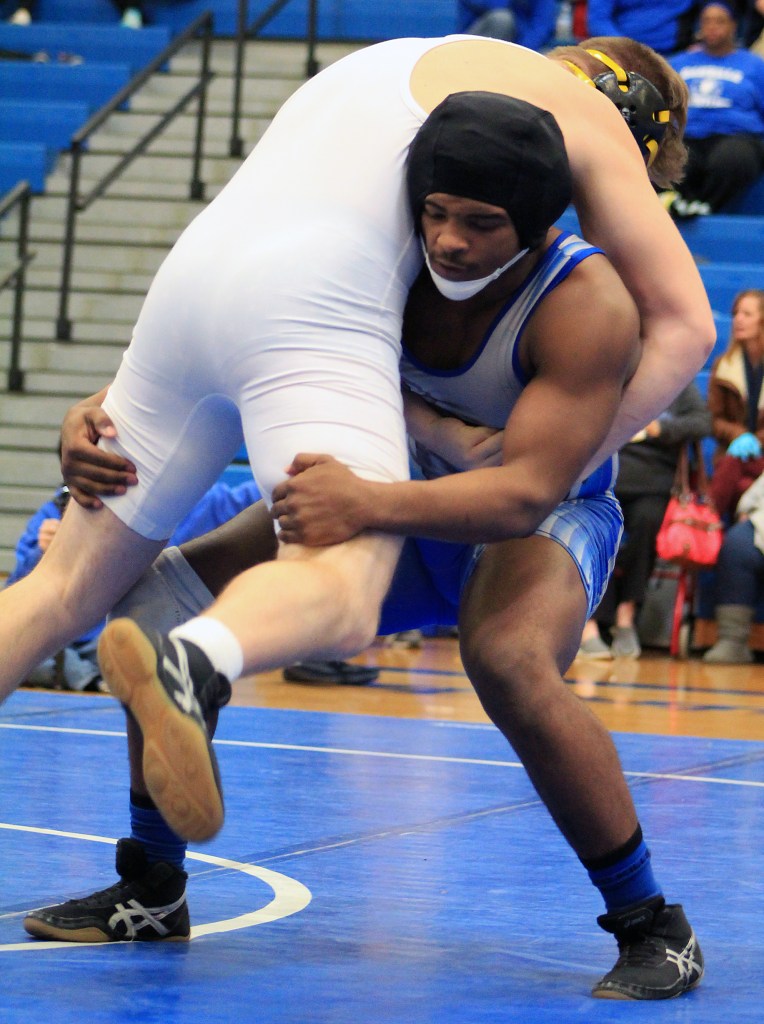 Morgan Sallee, Garren Moody and Donlevy Harris all went 4-0 in their matches Saturday, helping lead the Danville wrestling team to a second straight title in their Danville Duals meet. 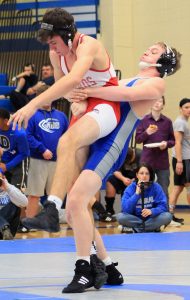 Isaiah Scott and Pierce Haines both went 3-0, and Eric Bloh and Spencer Updike each finished 3-1. Bloh’s one loss came in what Danville coach Joey Sallee called “the match of the day,” a 5-4 overtime loss to McCreary’s Nathan Prosser.

“Everyone was cheering, and that’s what we like,” Sallee said of the match.

The Ads will be at Thomas Nelson on Tuesday before traveling to Montgomery County on Saturday for the last match of the regular season.