Boyle AP students soak in the wonders of democracy 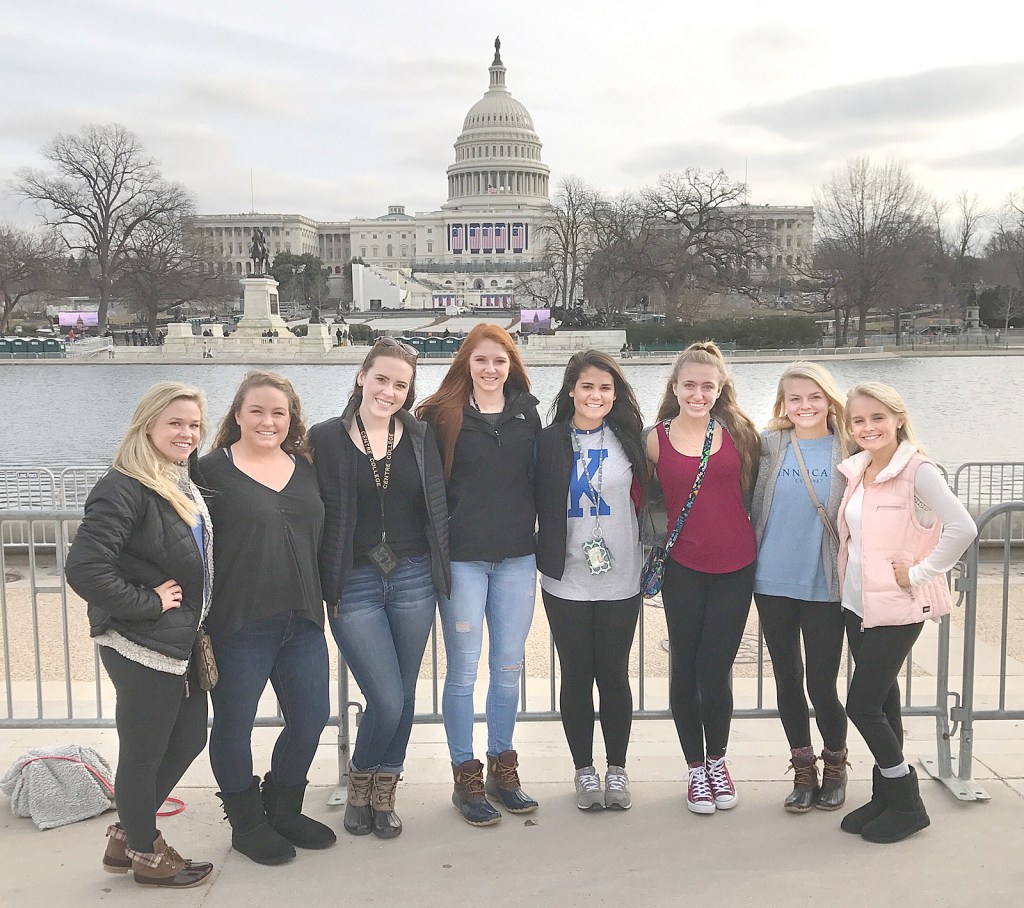 No one really knows the wonders of democracy until they experience it first-hand. On February 20th, the Boyle County AP Government class witnessed democracy in action during the 58th Presidential Inauguration. These seniors were able to see the peaceful transition of power from Barack Obama and Joe Biden to Donald Trump and Mike Pence. 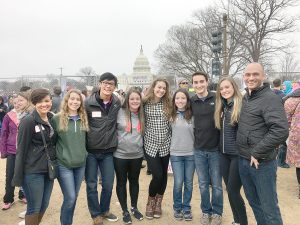 As the students prepared to embark on this journey, they were filled with excitement. “Before, I didn’t really know what to expect,” stated Laura Nolan. People see the giant crowds on the news, but they never really know how many people are in attendance until they see it for themselves. McKinley Rush said, “I was really excited to see the inauguration because it was something that seemed so surreal.”

Late Wednesday evening, the Boyle County entourage led by AP Government teacher Ryan New left for a four-day trip to Washington D.C. After driving all night, students stepped off the bus in D.C. and immediately met Congressman Brett Guthrie in his capitol annex office where he shared stories about political figures often seen on the news.

Upon leaving the meeting with Guthrie, students were given the opportunity to explore their favorite museums and monuments. “I got to explore the city with my friends and soak in the presence of very influential people in our nation,” stated Taylor Whitsell.

The day of the inauguration began with a 7:00 a.m. bus ride that led to being dropped off in the city for a three-mile walk to reach the Washington Mall. Then began the amazing experience of seeing many political figures gather on the front stage of the Capitol to witness Donald Trump’s swearing into office. “My favorite part was definitely getting to witness democracy in action,” said Whitsell.

Many in the group felt that this was an important moment that would go down in history as being the start of an unusual administration. “I think it was interesting to see the many different types of people to come together to support him, and it’s good to live in a country where people can speak their mind and feel like their voices will be heard,” shared Elizabeth Lyons.

After feeling the patriotism of the inauguration, students continued to explore the city. This included witnessing the Women’s March which filled the streets of D.C. Kate Leahey was one of the young women inspired by this march. “I realized that women need to fight for their power, and it was cool to see the power of the citizens.”

New really wanted this trip to make an impact on his students. “The goal of the D.C. trip was to see the history of our country, the current political climate, and the nature of big cities. I think that part of the impact on students is getting them to reflect on those three things to confront the issues that they find at home and to grow as people.”

The trip to the inaugural ceremony was one that will certainly be remembered by the students who attended. Taylor Graves expressed, “I really enjoyed it since it gave me a sense of pride.” Every person returned safely with true patriotic feelings.