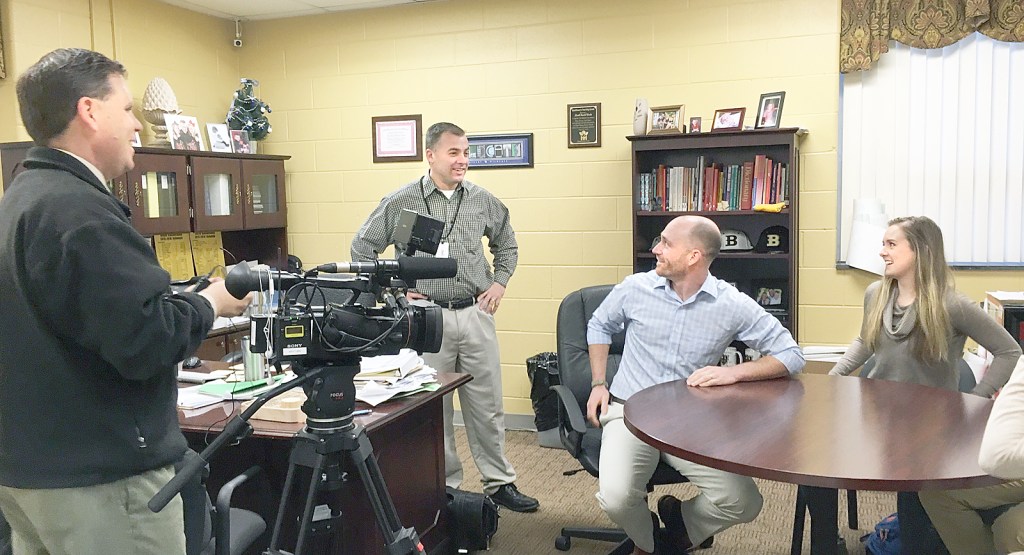 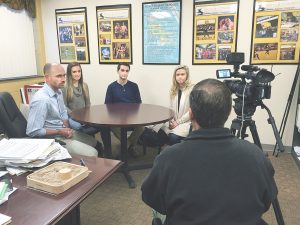 The three students, along with New, discussed their excitement for the trip and the plans they had made for the week that included visiting Representative Brett Guthrie’s office, seeing the Washington Monument, and riding the Washington Metro.

WKYT made a return trip to the high school the following Wednesday to interview students before they left for their trip of a lifetime.