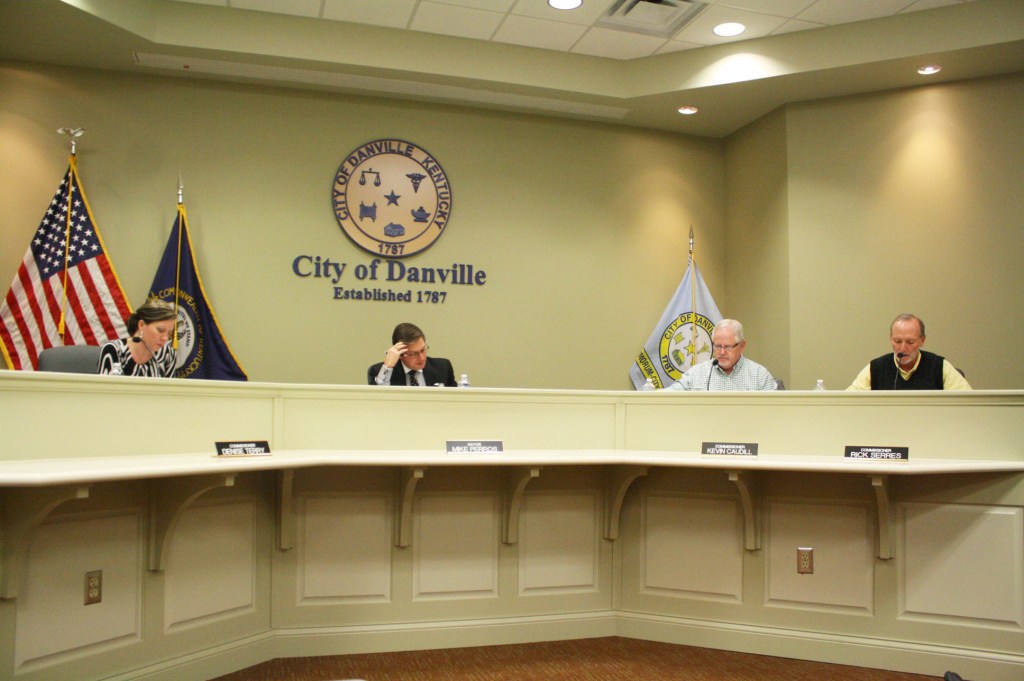 Danville City Commission approved two separate requests for proposals for the master park plan for Danville-Boyle County Parks and Recreation and for the waste water system master capacity plan at their meeting on Monday.

City Engineer Earl Coffey said the city will be replacing its capacity plan, as the current plan is now 20 years old.

Coffey said HDR will do an infrastructure evaluation and will also be identifying infrastructure weaknesses. For example, Coffey said they know the current generator is inadequate and will need to be replaced as it is 40 years old.

He said the 10-year capital plan will also be based on the findings from HDR.

As stated in their proposal, the city will pay a total of $43,500 for the evaluation.

The evaluation process will start within the next month, Coffey said, and the city will receive the results of the evaluation by the end of September.

According to the resolution, the city expressed the need to evaluate and study the city’s waste water treatment system in order to create a master capacity plan. The plan will address future improvements for engineering or consulting services for the project.

HDR’s proposal was chosen from three proposals submitted to the city. The other companies that submitted proposals were Bell and Wauford, Coffey said.