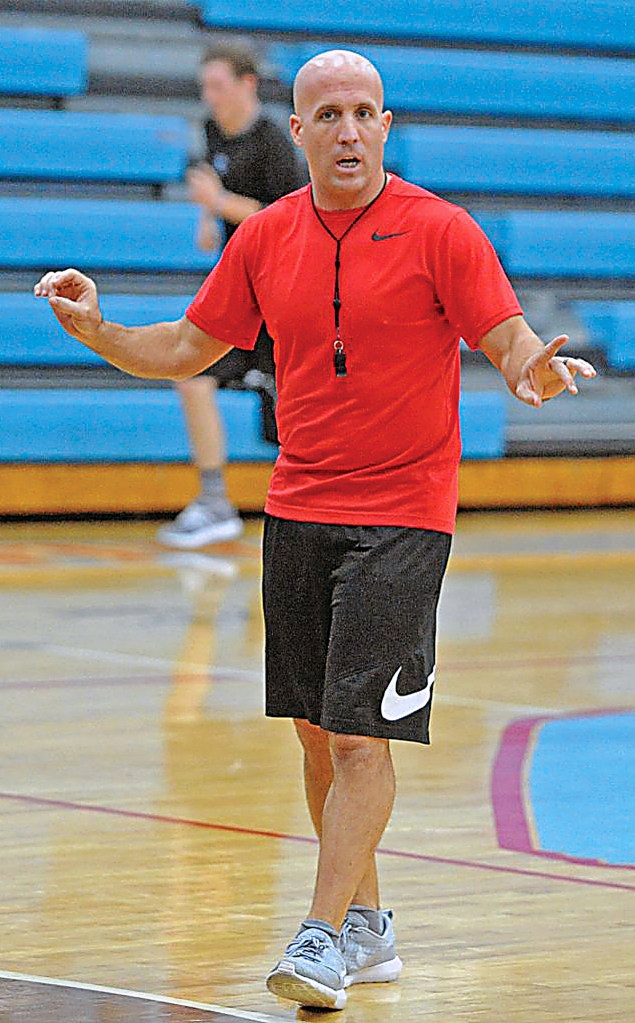 EDITOR’S NOTE: The Advocate-Messenger approached area high school basketball coaches about writing a column for publication. The latest is from Casey County boys basketball coach Jason Price and is the fifth of 10 stories to appear in the paper each Tuesday through the end of the season.

Coming full circle back to Casey County, formerly as a player and now as a coach, has given me a  unique perspective on the basketball program.

I coach on what I believe is embodying the Rebel spirit of never giving up, giving 110% and fighting through adversity.

With our challenging schedule we have been kept on our toes so to speak in preparation — in practices our defensive drills attempt to recreate game scenarios, pushing players to train according to our high aspirations.

I believe athletes can push their level of hustle up for games, but won’t push their performance level up a notch unless they learn to hustle day in and out consistently in practice. Practice is a critical environment to mentally and physically prepare.

Using constructive criticism to evaluate our team play, I have learned to encourage discipline and self awareness to overcome obstacles and grind through tough opponents.

We came out victorious on key district games such as Rockcastle County and Somerset using this approach, proving our team has the skill set to be competitive.

I hope that my love of being in the gym is mimicked by my players because before anyone can become a great player there must be a love for the game which is shown by passion for being in the gym.

The Advocate-Messenger has been a great partner in covering our program and recognizing the efforts we in Casey are making to grow.

Jason Price returned to Casey County after two seasons coaching the women’s basketball program at his alma mater, Asbury University. This year, the Rebels are 7-16 heading into Friday’s game at Southwestern.