Ruling on Kinder Morgan pipeline proposal may be delayed 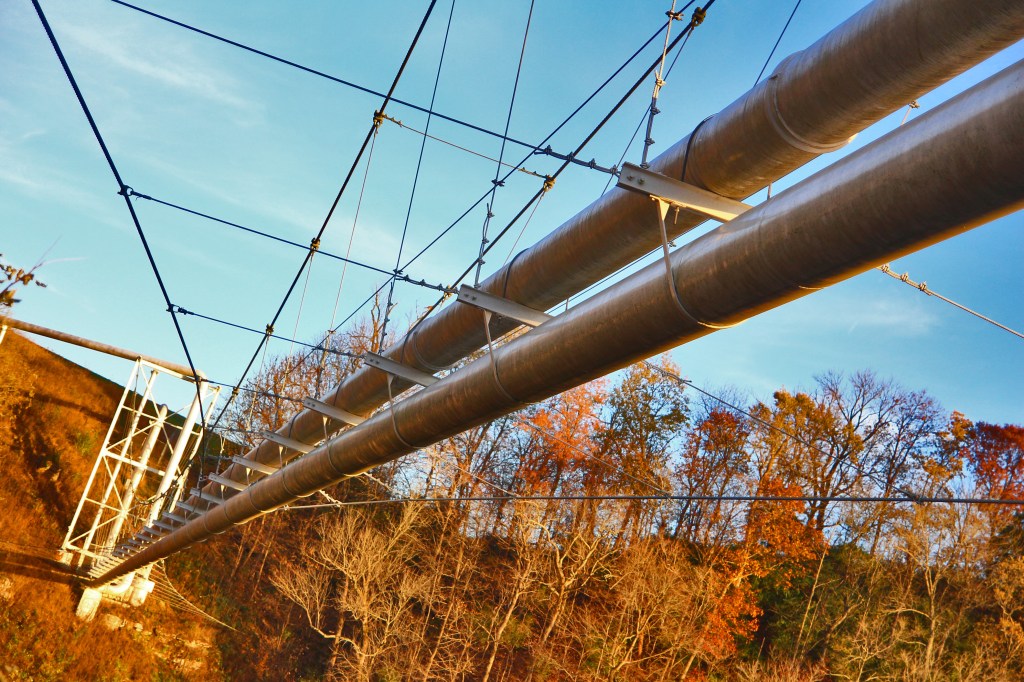 A final ruling on the abandonment of Tennessee Gas Pipeline No. 1 seems likely to be delayed by a lack of a quorum of voting members on the Federal Energy Regulatory Commission (FERC).

Commissioner Norman Bay leaves FERC on Feb. 3, leaving only two commissioners — not enough to allow the agency to take action on some issues, including the proposed changes for a natural gas pipeline that runs through Boyle and Garrard counties.

FERC spokeswoman Tamara Young-Allen confirmed Tuesday that final approval of Houston-based energy company Kinder Morgan’s proposal to abandon the pipeline would have to come either this week before Bay leaves or after the impending non-quorum period.

Kinder Morgan spokeswoman Melissa Ruiz said Kinder Morgan is not anticipating a ruling prior to the non-quorum period.

“We are not planning to do anything different,” Ruiz said. “We are confident that FERC will get a quorum within several weeks to a few months.”

Once Bay leaves, FERC will not have a quorum until a new commissioner can be nominated, confirmed by the U.S. senate and then assume his or her role, according to an article on the topic from The National Law Review.

Young-Allen said FERC is trying to address as many things as it can before it loses its quorum.

“Our acting chairman did say they are going to try to get as many orders out as they can before (Feb. 3),” she said. “… There are a number of cases pending a decision. I know they are working feverishly to get them out before (Bay) leaves.”

Young-Allen said FERC has not received any letters requesting a speedy ruling on the Kinder Morgan case.

She said “three companies have done that, urging the commission to make a decision before (Bay) departs,” but not Tennessee Gas, which is owned by Kinder Morgan.

Kinder Morgan filed in February 2015 to abandon the Tennessee Gas Pipeline No. 1, a 964-mile-long line that currently carries natural gas from Louisiana to northeastern Ohio. If abandonment is approved, the pipeline would no longer be regulated by FERC.

Kinder Morgan has stated it then wants to use the pipeline to transport natural gas liquids (NGLs) — byproducts of fracking that can be used to make plastics — in the opposite direction, from the northeast to the gulf coast.

FERC issued an environmental assessment Nov. 2, finding that abandonment would not pose “significant” risk to communities and environments along the pipeline route.

Local individuals and government entities in Boyle County have strongly opposed the plan, claiming explosive NGLs are more dangerous than natural gas and leaks in the pipeline not originally designed to transport NGLs could be devastating.

“It creates a significant environmental harm and FERC could not be more inaccurate in concluding otherwise,” local attorney Mark Morgan said previously.

FERC accepted comments on its environmental assessment until Dec. 2. Dozens of people opposed to the plan used their comments to demand an environmental impact study before the abandonment is approved.

FERC must still give final approval to the environmental assessment before the abandonment would be finalized.

Opponents say if the abandonment is OK’d by FERC, there are still local safeguards in place that will hamper Kinder Morgan’s efforts, such as a local planning and zoning regulation that requires anyone wanting to pipe hazardous liquids through Boyle County to obtain a conditional use permit from the Danville-Boyle County Planning and Zoning Commission. 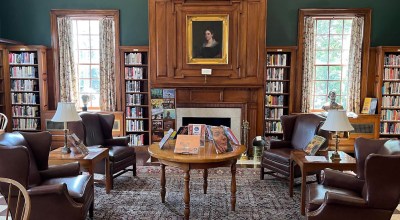