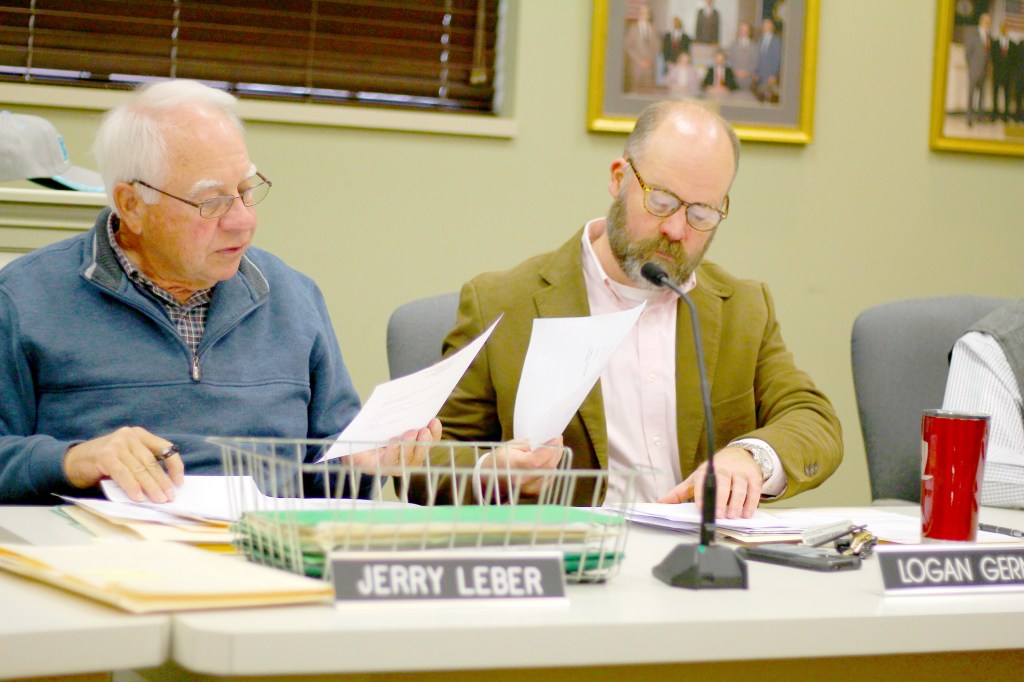 P&Z commissioners first heard about the issue from engineer and former Danville city engineer Luther Galloway in mid-January. Galloway said requiring utility companies to sign off on final plat amendments was redundant — because utility companies are already required to sign off at other stages of development — and costly for developers who have to track down the appropriate utility representatives.

At Wednesday’s Planning and Zoning meeting, Director Paula Bary presented a draft resolution implementing Galloway’s proposed change. The resolution states a “utility easements restrictions” form is no longer required on final plat amendments unless there are new or modified easements created by the amendment.

“In my opinion, it’s fairly complete, but if you’re not prepared to approve it today, that’s fine — you can review it,” Bary told the commission.

Dale Sheperson with AGE Engineering, the same company Galloway works for, attended the meeting and explained that when Galloway was city engineer for Danville in the 80s, utility companies regularly attended meetings where they could sign off on plans. Now, that’s no longer the case and hunting down utility representatives has become a “hardship,” Sheperson said.

Sheperson noted the resolution would only allow the utility company signatures to be bypassed if no changes are made to the easements that those companies use.

“I think so,” Bary replied.

The commission also discussed eliminating the requirement for utility signatures during another phase of development — site plan review applications. That suggestion, which would require a text amendment and a public hearing, was tabled due in part to questions over whether it would allow development plans to advance without developers discovering a property doesn’t have access to sewer or water hookups.

“I think it does provide an opportunity to miss a major item such as sewer,” Bary said. “… There are areas that are well within the heart of the city that aren’t on for sewer that you would miss. And I don’t know if you want to risk missing that at a site plan review.”

Two indicted for trafficking in opioids with child in…