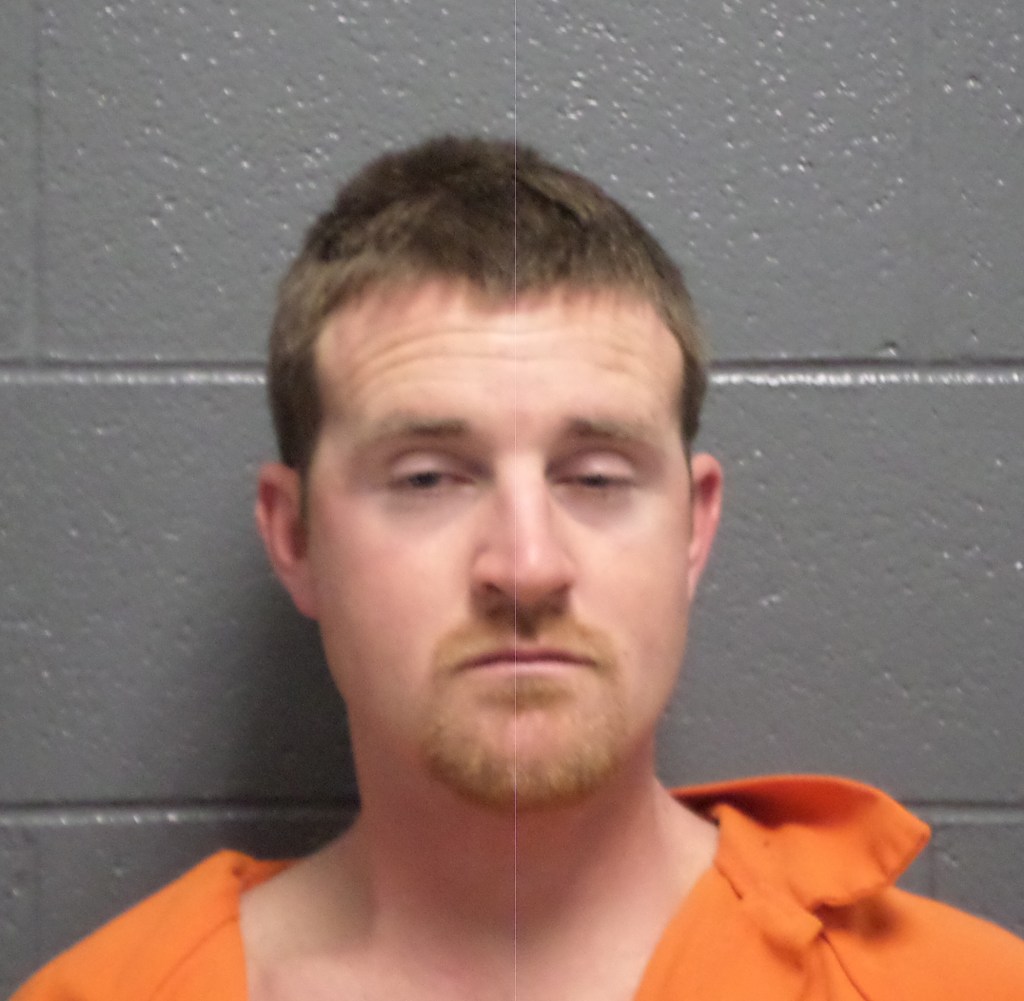 A Hustonville man was indicted by a Boyle County Grand Jury on Jan. 26 for allegedly trafficking in both drugs and identities.

Jordan Rousey, 30, of 4440 Ky. 78 in Hustonville, was indicted for first-degree trafficking in methamphetamine, trafficking in stolen identities, possession of drug paraphernalia and driving on a DUI-suspended license.

Boyle County Deputy Casey McCoy appeared before the grand jury as a witness for the Commonwealth.

According to files obtained in the Boyle County Circuit Clerk’s Office, McCoy saw Rousey driving south on Hustonville Road on Dec. 13. The vehicle, a blue Ford F150, matched the description of a vehicle being sought by the Harrodsburg Police Department in connection to a theft.

According to the citation, “a better look at the vehicle confirmed it to be the vehicle in question from Mercer County.” McCoy stopped the truck and talked with Rousey. Rousey stated that no drugs or weapons were in the vehicle, but would not consent to a search, according to the case file. It determined that Rousey had a DUI suspended license and two active warrants.

K9 NiKi was deployed and indicated the presence of drugs.

A search of Rousey found five grams of crystal methamphetamine, about three and half grams of marijuana and $224 in cash, along with a prescription bottle with another person’s name on it, according to the case file. Inside the bottle was the drug Lorazepam.

In another pocket, Rousey had two drivers’ licenses, two Visa cards, one Master Card and a Kohl’s card, none of which belonged to him, according to the case file.

A search of the vehicle found a baggie with less than half a gram of crystal methamphetamine, two and a half Xanax pills, a baggie containing about one gram of crystal methamphetamine, a Social Security card not belonging to Rousey, a set of digital scales, two check books belonging to two different people and a small glass containing four hydrocodone pills and three clonazepam pills.

Rousey was being held in the Boyle County Detention Center on a $20,000 cash bond Thursday afternoon.

Perryville attorney announces she will resign