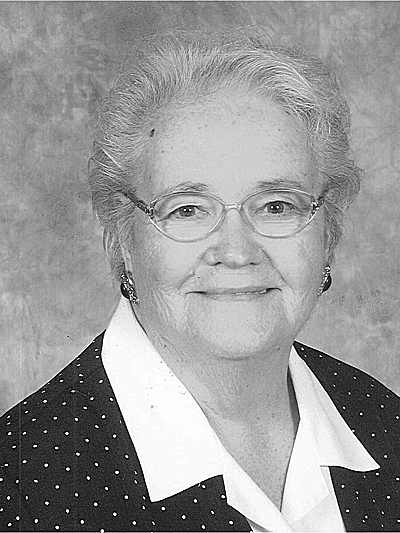 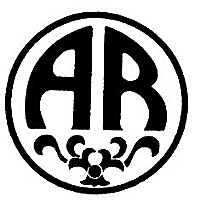 Mary Gray Roberts King, 91, formerly of Harrodsburg and widow of Edwin E. King, passed away Friday, February 3, 2017 at her residence in Danville. Born October 25, 1925 in Woodford County, she was the daughter of the late George and Mary Eaves Roberts. She was a member of the Hedgeville Baptist Church and had attended Bohon Christian Church.

Visitation will be held from 12:00 noon until the time of the service at 2:00 p.m. Monday at the Alexander & Royalty Funeral Home.

To share your memories or to send a message to the family, please visit www.alexanderandroyalty.com.