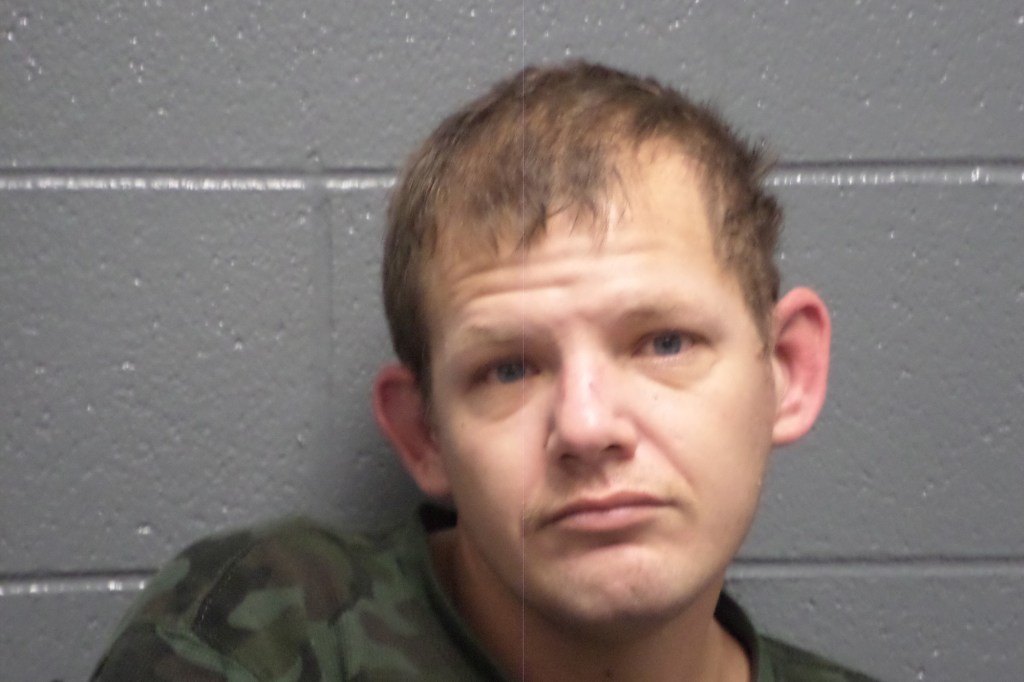 Two Stanford men were arrested by Danville Police Friday after they were pulled over in a stolen vehicle.

According to Danville Police, Officer Adam Wilson saw a “suspicious vehicle about to exit the Speedway parking lot” in downtown Danville at about 12:58 a.m. Friday. Wilson ran the white Mercury Sable’s Florida license plate and confirmed the car had been stolen out of Lincoln County, according to a news release.

Wilson and Officer Brandon Record pulled the vehicle over on Main Street near Church Street and ultimately arrested Pevley and Stephens.

Pevley remained in the Boyle County Detention Center on the charges against him Sunday night.