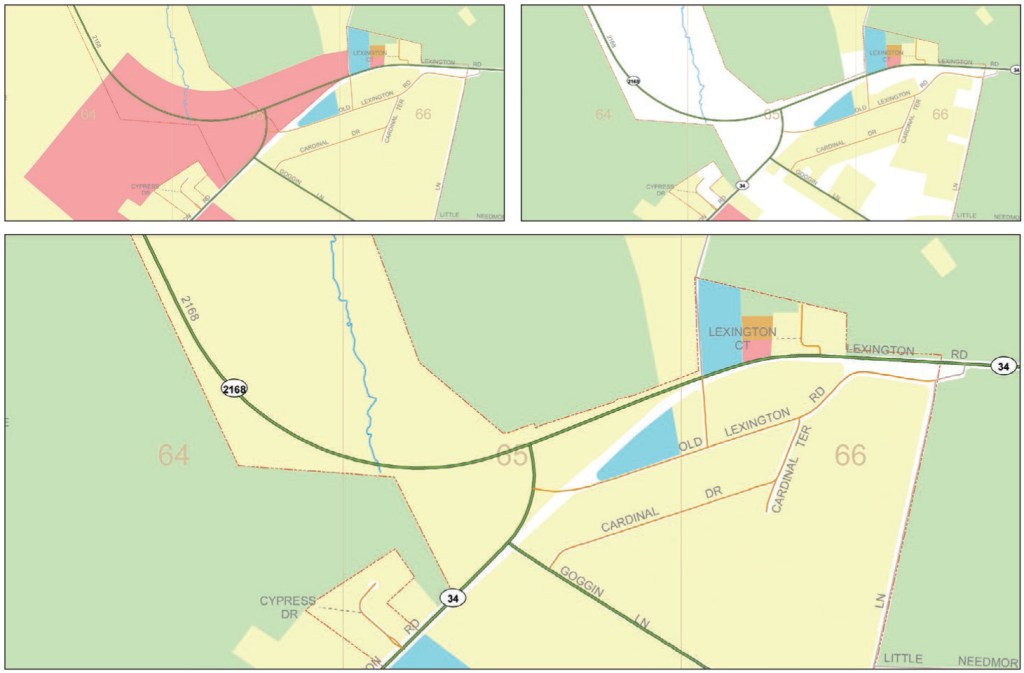 It’s been a year since Danville-Boyle County Planning and Zoning approved a future land use map, but the larger comprehensive plan that the map is a part of has yet to be finalized.

But final approval could happen soon, as Planning and Zoning is preparing to hold a required public hearing on the comprehensive plan next month.

“Our target is still to have a public hearing at our next planning and zoning meeting in March,” P&Z Director Paula Bary said at the commission’s February meeting.

Bary said both the current and new future land use maps and many chapters of the comprehensive plan are online for the public to review. Of the 11 chapters in the draft comprehensive plan, all but chapters six, eight and nine are available online and work is being done to get those chapters typed up and added, Bary said.

For people who who cannot access the documents online (at boyleky.com/planning-and-zoning), or don’t want to, Bary said they can review the documents at the P&Z office in Danville City Hall. P&Z will also have a set of maps printed in large sizes to have available during the public hearing, she said.

Bary said the P&Z commission can adopt the comprehensive plan after the hearing, or schedule another hearing if there are a lot of comments and things need to be looked at further.

The March regular meeting of the commission is scheduled for 9 a.m. Wednesday, March 1, at Danville City Hall.

The last time P&Z completed a comprehensive plan was in 2007. Plans are supposed to be updated every five years. It took more than two years of discussion and revisions before the commission agreed on a future land use map for the new comprehensive plan in February 2016.

According to news archives, the biggest issue was whether or not land around Ky. 2168 on the north side of Danville would remain planned for agricultural use or be converted into potential commercial space.

“Factions within the community were divided over the best use for land on the north side of town, with some calling for preservation of the pristine, agricultural setting to maintain the beauty of the area, particularly for visitors arriving from the north, while others preferred to see some commercial development,” according to news archives.

The Danville-Boyle County Planning and Zoning Commission will have its next regular meeting at 9 a.m. on Wednesday, March 1. The commission may hold a public hearing on approval of the proposed comprehensive plan.

Danville mayor charged, will pay fines thanks to escape-prone…