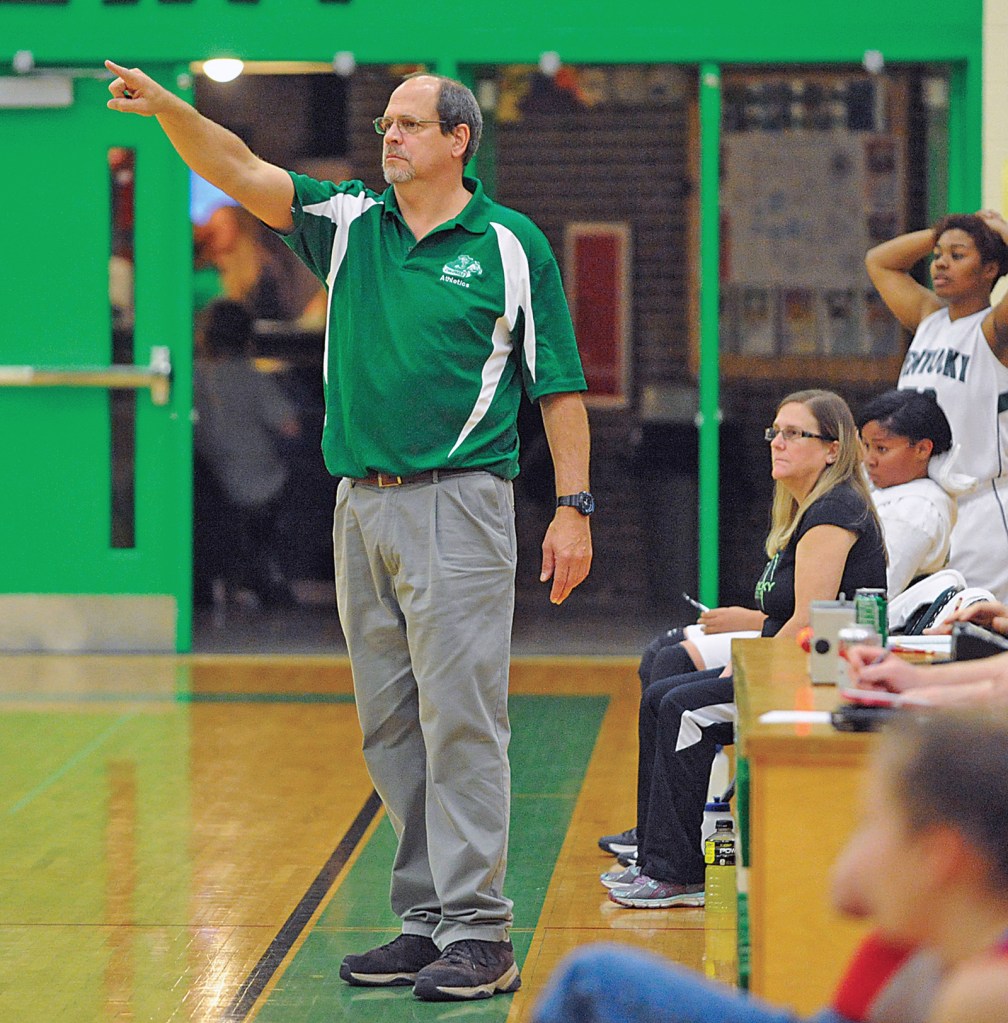 EDITOR’S NOTE: The Advocate-Messenger approached area high school basketball coaches about writing a column for publication. The latest is from Kentucky School for the Deaf girls basketball coach and athletic director Billy Lange and is the sixth of 10 stories to appear in the paper each Tuesday through the end of the season.

What does the Mason-Dixon Schools for the Deaf Athletic Association mean to the Deaf athletes? To be a part of the M-DSDAA is very special for all Deaf athletes.

When I was a young student at Florida School for the Deaf, I was looking forward to playing on the varsity teams because of the out-of-state trips to play in the M-D basketball tournaments.

During my years at FSD, the enrollment was at around 900. The competitiveness of getting on the varsity teams was not that easy. I got to play on varsity basketball when I was a sophomore, the only sophomore who made it on the varsity team. The rest of the team consisted of juniors and seniors.

The real reason why we, the Deaf Athletes are always so excited to participate in the Mason-Dixon basketball tournament is that we get to play against other Deaf schools. It is not only because of playing basketball, we get to make new friends. Once we made new friends, we always ended up writing letters to each other and making TTY calls to each other, too. Today, Deaf athletes get in touch with each other via emails, facetime, texts and videophones. Those didn’t exist back then.

Some of us met again at Gallaudet College after graduation. Some friendships that started at the Mason-Dixon tournaments ended up as lifelong friends!

For me, I still keep in touch with my friends since I graduated from FSD in 1981. Some of them I met again coaching against each other in the M-D tournaments. Even some of them got married after meeting their other half during the Mason-Dixon basketball tournaments, like me for example.

Traveling to other states is what the athletes always look forward to because they always learn new things along the way. For example, after a M-D boys basketball tournament in North Carolina last year, we stopped by at the first Kentucky Fried Chicken restaurant to learn the history of how the franchise started. It is always a learning experience for all Deaf students who go on out of state trips.

Over the years, the hearing schools began to get bigger and stronger making it hard on Deaf schools to play competitively at their level which forced us to travel longer to find a compatible team. To travel a long distance to play a game on a school night was not ideal. The idea of having Deaf classics began to be set up across the nation. The classic usually consists of four Deaf schools to play against each other with 3 games a weekend. At KSD, we usually have three to four classics per year plus the Mason-Dixon. Having a classic is a plus for our Deaf athletes since they will meet more new friends and be able to travel to other Deaf schools other than the M-D schools to play.

It is not limited to basketball. We also travel out of state to other Deaf schools for volleyball and track tournaments.

Over the years, I have had players come up to me saying that they had a great time and a learning experience by playing sports at KSD because of the out of state trips they had. They said they won’t replace or trade those experiences. It makes me feel so great because I know those trips made a good impact on their lives like it did mine when I was a player at FSD.

It also makes me feel so sad because I know some of them didn’t have another chance to go on out-of-state trips on their own after graduation. This tells you that student-athletes who go to KSD have the best chance to experience the out of state trips.

Billy Lange has been at Kentucky School for the Deaf for 28 years, including the last nine as the school’s athletic director. This year, the Colonels are 2-12, and they’ll host the KSD Homecoming Classic the weekend of February 17. 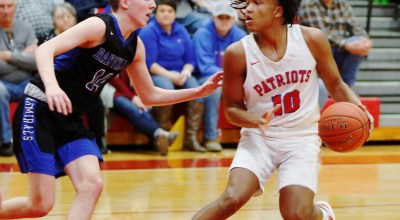 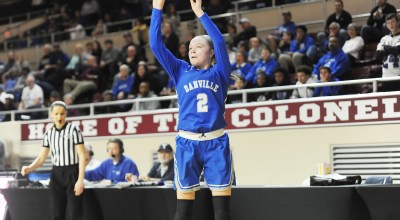 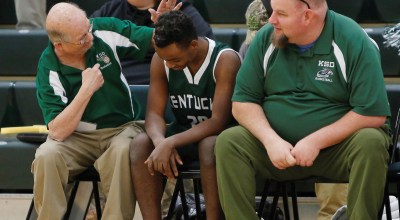 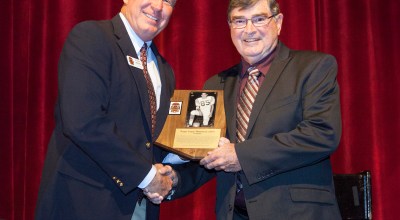