Two arrested after fleeing in Boyle 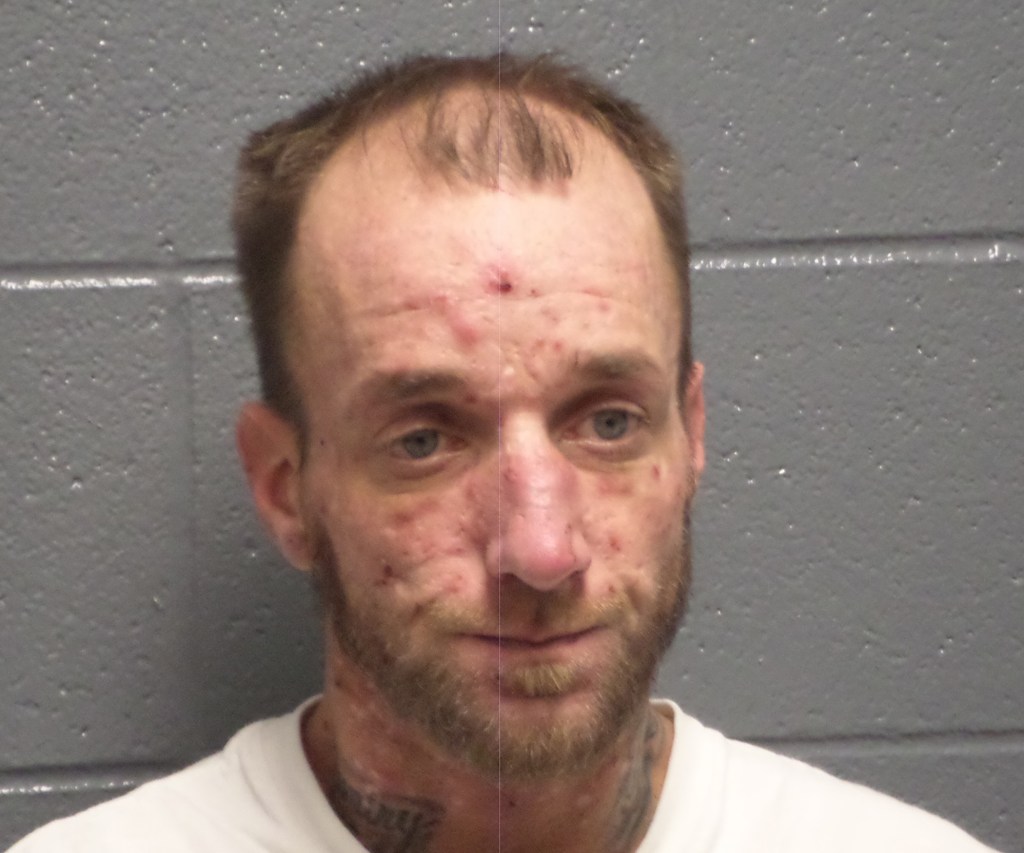 Two people were arrested by the Boyle County Sheriff’s Department last week after attempting to flee on foot.

At 9:25 p.m. Thursday, deputies stopped a 1997 Honda Accord in the downtown area of Danville. The driver would not stop and a pursuit began.

At 9:34 p.m., based on the blotter received from the Danville 911 Center, the vehicle was found on Kings Mill Road. Two males fled on foot and one female was held.

According to the blotter, deputies were called to Chenault Bridge Road at 10:27 a.m. relating to a suspicious male, as a possible suspect who fled the night before. The Boyle County Sheriff’s Department reported Nicholas Wilburn, 38, of Junction City was captured about 12 hours after he fled from deputies. 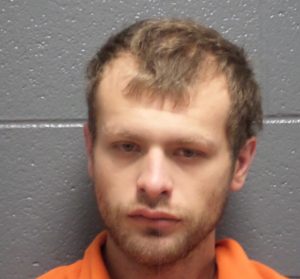 Nathan Griffin, 23, also of Junction City was the second man who fled, and was captured around 2:15 p.m. on Friday, Feb. 3, after deputies obtained a warrant for his arrest.

Both are in the Boyle County Detention Center. Griffin is charged with possession of drug paraphernalia and possession of a controlled substance in the first degree, methamphetamine. More charges could be pending.

Wilburn, the driver, is charged with possession of a controlled substance; contempt of court; speeding, failure to signal; disregard of a traffic control device; disregard of a stop sign; reckless driving; improper passing; multiple counts of wanton endangerment; fleeing/evading in a vehicle; fleeing/evading on foot; first-degree trafficking a controlled substance, heroin; first-degree criminal mischief; kidnapping; and tampering with physical evidence.