Richard Philmore Cook, 87, of Danville died Tuesday, February 7, 2017. He was the widower of Ruth Gordon Cook.

Born April 18, 1929, in Jessamine County, he was the son of the late Franklin and Lila Mae Cook. He was a member of Gethsemane Baptist Church and was a veteran of the United States Navy. He loved restoring antique gas engines, country music, and attended many gasoline engine shows. 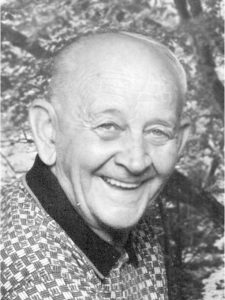 The funeral service will be 11 a.m. Friday, February 10, 2017, at Stith Funeral Home, Junction City. Burial will be in Bellevue Cemetery.