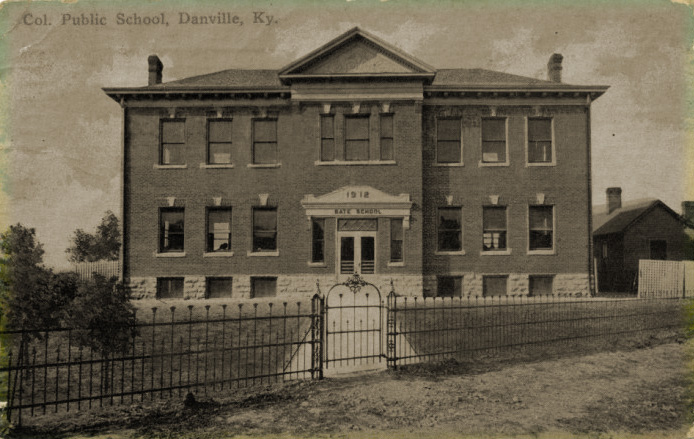 In celebration of Black History Month, the Friends of the Library will host James H. Atkins 7 p.m. Monday, Feb. 13 in the Community Room of the Boyle County Public Library. Atkins will present a program about John William Bate, an educator for African-American students in Danville for more than 55 years.

Born a slave in 1854, Bate’s family was given their freedom in 1862. He attended Berea College in the late 1800s, then came to Danville to teach in a one-room school. Over the years, Bate transformed the school into an accredited standard high school, growing the shanty school building to a building with 20  rooms, including an auditorium with seating for 700. When the Danville Schools integrated in 1964, Bate High School became Bate Junior High. In 1978, a new building was constructed behind the site of the original school and Danville Bate Middle School opened. 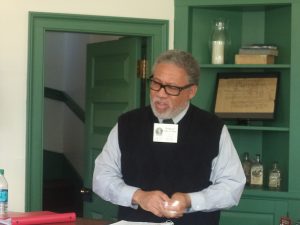 James H. Atkins will the the featured speaker Monday at the library, focusing on John William Bate.

About the presenter: J.H. Atkins is a retired educator, having spent much of his career as a teacher and principal in the Danville Independent Schools system. Most recently he spearheaded diversity and expansion of student opportunities for learning at Centre College. He was instrumental in creating a community organization to improve tolerance and human relations that continues today. Atkins continues his interest in civic affairs as a Danville City commissioner.