Tourney time is drawing near 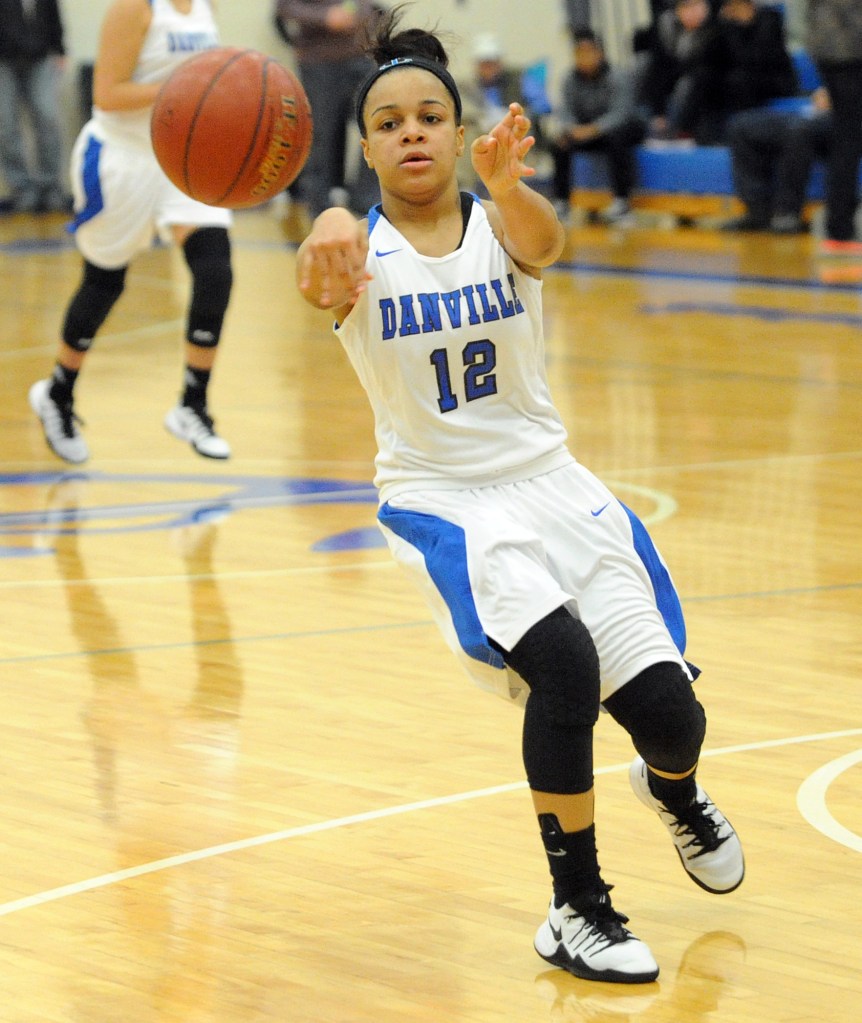 It seems like Christmas trees were just being put to the curb yesterday, but instead Cupid’s arrow will be piercing some hearts tomorrow.

It also feels like the high school basketball season only started a few weeks ago, yet this week brings the final regular season games of the schedule. Next week starts district tournaments, and it’s a sprint to the finish from there. A grueling, brutal sprint.

In this week’s Monday Mailbag, area coaches were asked how they spend this final week of the regular season and what they focus on with their teams.

1. This is the final week of the regular season, seeding is set for district tournaments, so what do you focus on this week in practices and games?

Steve Adams, Boyle County boys coach: We will focus on refining both offense and defense. We want to make sure everyone is on the same page and that we are well rested.

Scott Latham, Garrard County girls coach: We will be fine tuning, and what do you have to do to beat who you have to beat!

Ryan Young, Garrard County boys coach: We are still focused on making ourselves as fundamentally sound as we can get. We are still fine tuning what we need to do execution wise to put ourselves in a position to compete in the postseason.

Michael Menifee, Danville girls coach: We just focus on execution and staying disciplined to our game plans. Getting game shots up during practice to stay confident in their shots and avoid injuries.

Chris Souder, Mercer County girls coach: We just focus on fine tuning everything and making sure we have our legs. We might even throw in a new wrinkle or two! Lots and lots of shots!

2. When making your schedules before the season, do you want tough games or easier ones heading into the tournament? Multiple games or just a couple?

Adams: We usual finish the season with tough opponents. This gets us focused and game tested. This year we play at Wayne County and Lafayette. We like to have only two games so we have plenty of practice time and are fresh going into Tournament.

Latham: I try to schedule games toward the end of the season to what we may face in the postseason.

Young: My schedule was set for me coming into the season before I was hired. We have three games this week, so it limits practice time. However, I think it’s beneficial to our team to try to develop depth leading into the tournament.

Souder: I like to have tough games the last week of the season. At least one on the road and one at home.

Latham: I’m a country boy, and my all time favorite is Garth Brooks.

Young: I listen to all kinds of music. This recent good weather has made me lean more towards old country music. When I played, I loved listening to rock before games.

Menifee: I listen to all areas of music. My favorite artist is either Mary J. Blige or Erykah Badu.

Souder: I can listen to pretty much anything. I really like country music but don’t really have a favorite artist or group. I like Rascal Flatts, Tim McGraw, Florida Georgia Line.