Danville School board says no to calendar bill 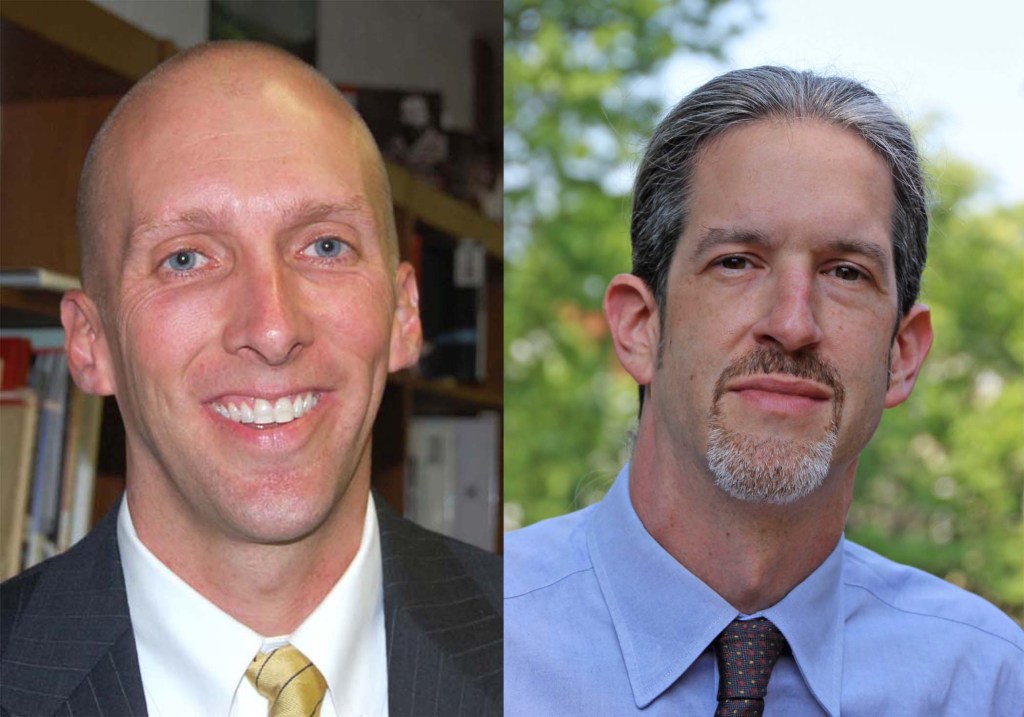 The Danville Board of Education voiced their opinion regarding a bill relating to the school calendar, signing a letter expressing their disagreement on Monday night.

“The Danville Board of Education, in tandem with the superintendent, would like to express its support for school calendars remaining a local decision,” the letter reads. “We are not in favor of any mechanism used at the state level that could give preference for particular dates or seasons.”

The bill would amend KRS 158.070 to establish calendar committees consisting of:

• one district administrator other than the superintendent

• one member of the board of education

• one community member from the chamber of commerce, business community or tourism commission

• and any other members recommended by the superintendent and appointed by the board.

It would also allow districts who start after Aug. 26 to waive the require 170 days of student attendance, as long as students attended for 1,062 hours of instruction.

Danville’s letter also states that the district feels the decision should remain at the local level. 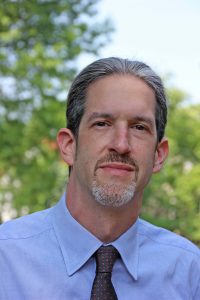 “We really believe that calendar decisions should be 100 percent in local control,” said Superintendent Keith Look on Tuesday.

Look said the district felt that the calendar should be determined by what best met the educational needs of the local community, not state requirements.

“If we want legislators to help make informed opinions, we need to provide them with those opinions,” Look said, as to why the board felt the need to speak up.

Danville students attend the presently required 170 days, but Look said the hours were more than the 1,062 required hours. 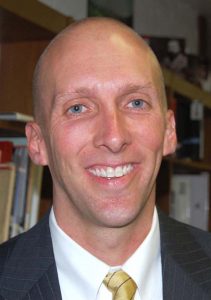 Boyle County Superintendent Mike LaFavers said the bill, if passed, likely wouldn’t be a big issue for his district.

“It’s probably an adjustment we could make,” LaFavers said.

He said he understood how some districts might have a “specific opinion,” if they were ones that received a lot of snow days.

The district does have a calendar committee, but the same people are not on it every year, he said. This past year, it consisted of administration team members; the year before, five or six teachers per building. This year, parents and teachers were surveyed for their feedback.

“If there was a bill that required parent involvement … we’re already doing that using technology. It would be fine for us,” LaFavers said.