Woody Prather, 65, of Lancaster, passed away Thursday, Feb. 9, 2017, at St. Joseph Hospital in Lexington. He was born in Tupelo, Mississippi on July 11, 1951, to the late Everett Wood and Barbara Farmer Prather. 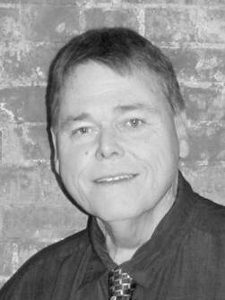 Woody is survived by his loving wife of 45 years, Jane Rae Reynolds Prather. Woody was a fire tech at IBM and Lexmark for over 33 years, and was a volunteer firefighter for 35 years at Lancaster City Fire Department.

Woody honorably served in the National Guard. He owned and operated Collector’s Paradise Antique Mall since 1999. Woody was a deacon and dedicated member of Lancaster Christian Church for many years.