Danville water plant project could be done in April 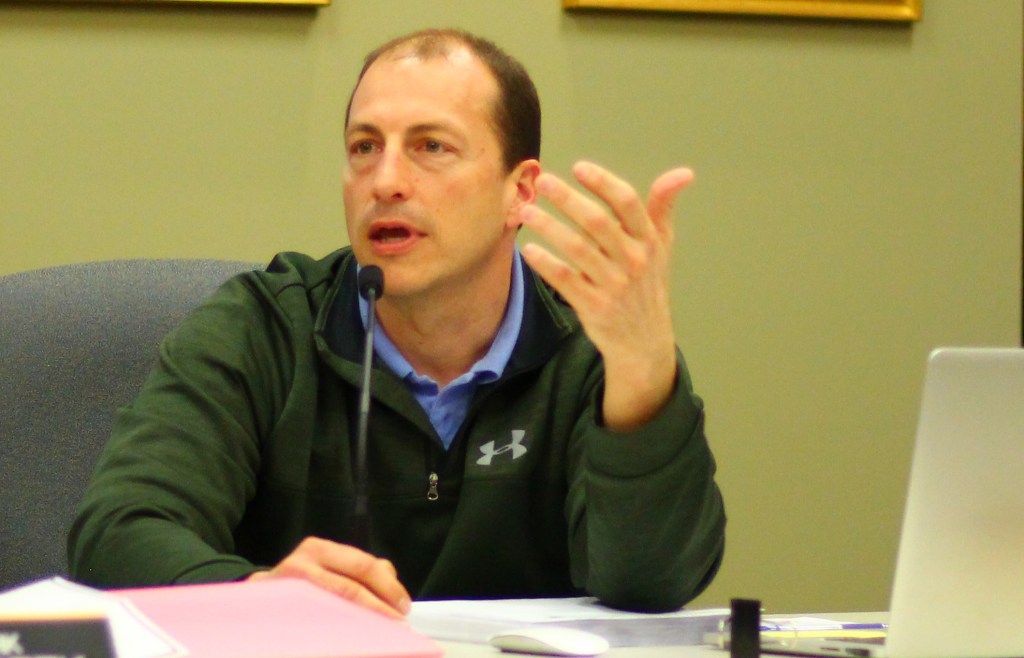 The $23 million overhaul of the Danville water treatment plant is expected to be complete near the end of April.

“Most of the remaining work is in the GAC (granular activated carbon) and chemical buildings, and then of course there will be some site work and paving,” said Rich Smith with HDR, the company overseeing the project.

Smith provided the Danville City Commission with an update on the project at its Monday meeting. Highlights include:

• a total of 1,078 construction days have been spent on the project;

• there have been $407,741 in change orders approved, representing 2.2 percent of the original bid amount;

• the water plant has been operating on its “new side” while renovations are made to the “old side” since Dec. 7; and

• the target completion date is April 24.

Danville City Engineer Earl Coffey said Cecil Street remains closed due to the project as exterior work is finished because equipment has to stay in the street area. He estimated it could be another four to six weeks before exterior work is done and workers “can begin rehab” on the road area for reopening.

“With negative weather, it would be pushed a bit,” he said.

The project has been underway since 2014. The original water plant building, which was constructed in the 1920s, will house office spaces, training areas and special laboratories that will allow for research and local testing to more quickly resolve boil water advisories.

The new treatment system will use carbon filtration and features improved chemical feeds; better controls on and measurements of water quality; and a computer system with multiple access points that prevents problems if one computer dies.

Boyle Fiscal Court to replace one of American Legion’s…