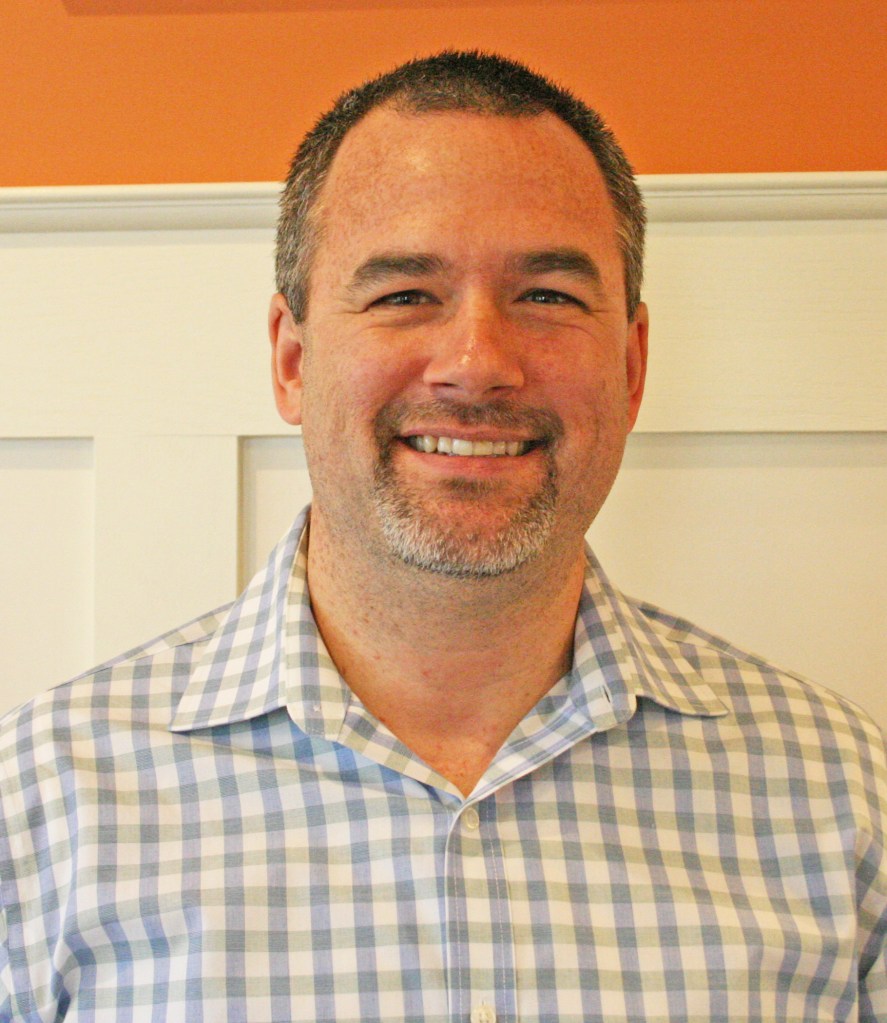 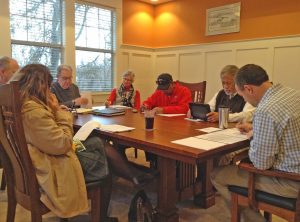 Kendra Peek/kendra.peek@amnews.com
The Housing Authority of Danville board officially named Tim Kitts as executive director on during Wednesday morning’s meeting.

Tim Kitts was officially named the executive director of the Housing Authority of Danville during Wednesday morning’s board meeting, replacing Rachel White, who retires after 30 years in March.

Kitts said he knows he has huge shoes to fill.

“It was an easy decision,” he said. Kitts said he admired what White had been able to do, creating a bevy of partnerships with community organizations.

“Having Rachel stay on as a mentor made it an easier transition,” he said.

Kitts said he has worked in every sector of housing authority. A background in business and sales, Kitts started working at the housing authority office in Johnson City, Tennessee, about six years ago, as the director of community outreach.

“I loved working with families and people in the community,” Kitts said.

He moved to Virginia to continue working, before moving to the Danville office. Kitts and his wife, Stephanie, as well as their children, Emily, Olivia and Owen, now live in Nicholasville.

“I am very excited,” Kitts said. “I’m looking forward to working with community partners, and partnering with residents to achieve their goals for self-sufficiency.”

“I used to tell my residents, ‘I’m trying to get rid of you, in a good way.’ I want them to be self-sufficient,” he said.

For some, that means college, a new job and a variety of other things.

Kitts is also looking forward to helping residents set their own goals.

“I look forward to working with residents, getting to know them and their stories, and to see them achieving their goals,” he said.