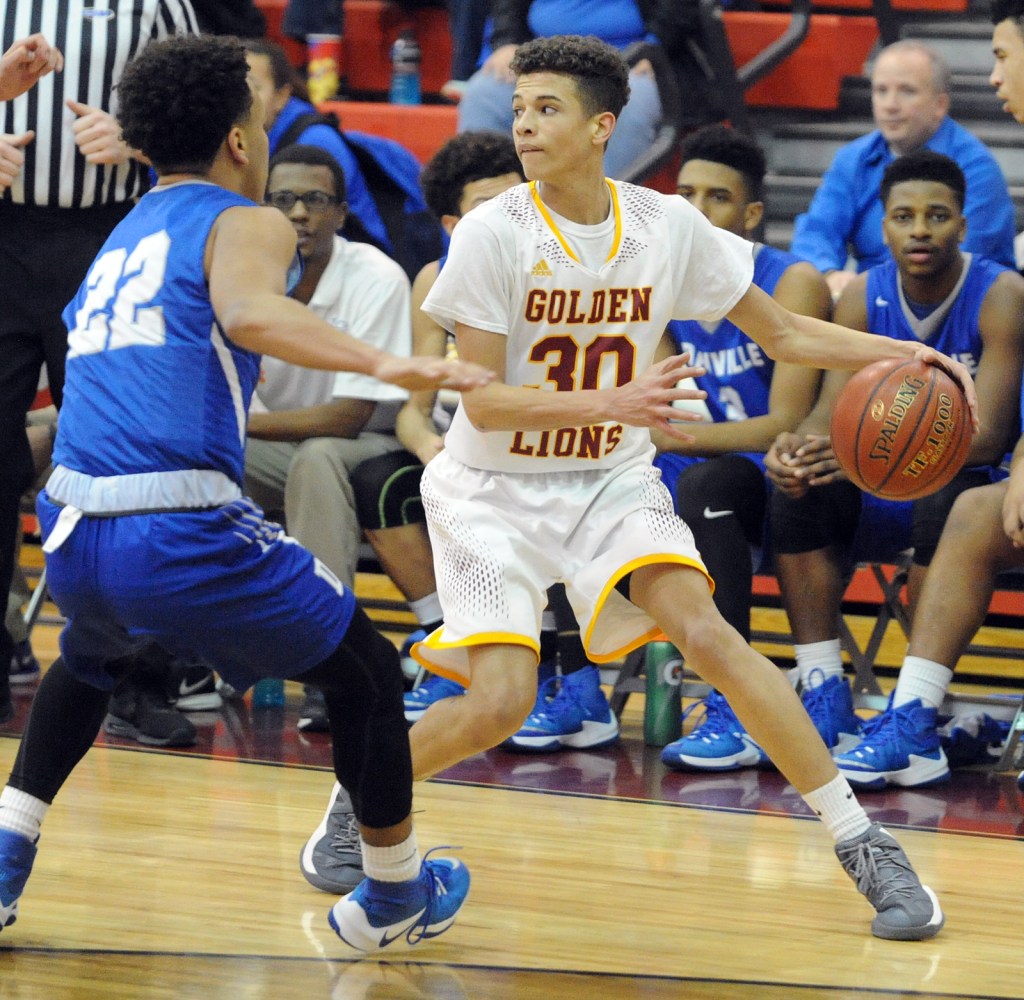 The Bulldogs broke a two-game losing streak with a win at Evangel Christian on Tuesday. … Senior Jordan Hurst averages 16.3 points and 9.4 rebounds to lead the Bulldogs. … Guard Micah Dunn adds 13.2 points per game. … A win here would assure the Bulldogs of their second straight winning season.

The Rebels last four games have been decided by fewer than 10 points. Despite going 1-3, they’ve been outscored by only four points total. … Casey has gone cold from the floor over its last five games, shooting 34.9 percent (83-of-238). … Gena Cravens averages 15.0 points and has made 70 3-pointers this season.

The Admirals have won six straight games and none have been decided by more than 10 points. … The Ads have shot 42.7 percent from the floor (119-of-297) during that stretch. … Ivy Turner, Alyvia Walker and Zenoviah Walker have combined to average 42.5 points per game during the winning streak. … This is Danville’s second extended winning streak this season. The Ads won nine straight earlier in 2017.

The Warriors have won three straight games on the road. … Cassi Reed leads three players in double figures with 14.4 points per game. Kennedy Harris adds 13.4 ppg and Regi Cundiff another 10.5. … Harris has made 69 3-pointers. … The Warriors average 28.9 rebounds per game, with Reed’s 7.0 rpg leading the way.

Over a three-game winning streak, the Titans are hitting 47 percent from 3-point range (39-of-83). … Emma Souder is averaging 21.3 points and 8.3 rebounds in those games. … Seygan Robins averaged 16.5 points in two games against the Warriors last year. … Mercer is 16-2 against teams from Kentucky this year.

The Warriors have rebounded from a three-game losing streak with three straight wins, during which they’ve scored 287 points. … Peyton Gover puts up 29.3 points per game, hitting 53 percent from the floor and 39 percent on 3-pointers. … The Warriors average 82.4 points per game. They’ve been held to fewer than 70 points twice this season and fewer than 80 points eight times.

In two wins over the Warriors last year, Trevon Faulkner averaged 22 points and 5.5 assists. The Titans shot 52.3 percent from the floor and 54.3 percent on 3-pointers in those games. … The Titans have won 16 of their last 20 games this season. … Faulkner is averaging a double-double this year with 24.6 points and 12.2 rebounds.

All records and statistics as of Tuesday, Feb. 14. Statistics from KHSAA.org.