Looking Back: The Rev. J.E. Wood was a great leader of his race in the nation 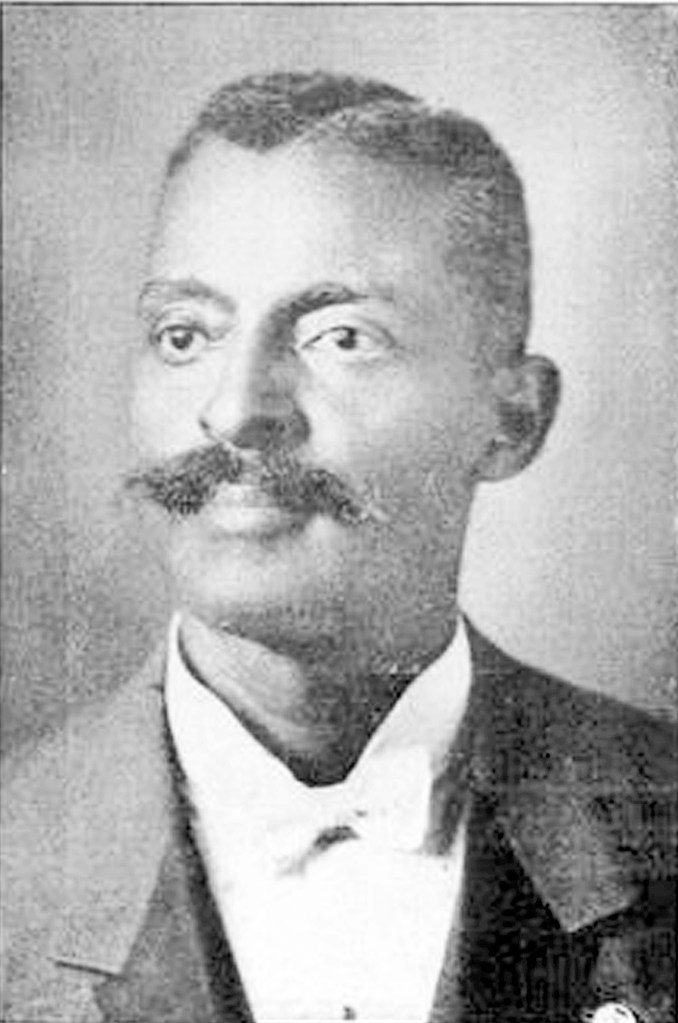 The Rev. John Edmund Wood, a former African-American minister in Danville, was called “one of the great outstanding leaders of his race in the nation.”

He was active in state and national Baptist, and state educational and negro press associations.

He led the congregation at First Baptist Church, Walnut and Second streets, for 31 years. 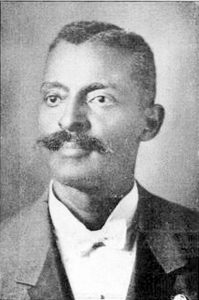 He served as president of the National Baptist Convention, the ruling organization of all Baptist churches of the colored faith for six years. The position took him to every state in the United States.

The minister also was secretary of the South District Baptist Association for 35 years; and moderator of the General Association of Kentucky Baptist for nine years.

Earlier, Wood took an active interest in Republican politics in Kentucky which led him to be a delegate at-large at the 1912 Republican National Convention in Chicago when William H. Taft was nominated for president.

Wood opened the convention with prayer, an honor never accorded a colored man.

Wood also spoke out to the media in response to comments made about disloyalty of colored delegates from the South.

In 1907, Wood was the National Grand Chief of the Independent Order of the Good Samaritans and also had been state Grand Chief.

He also was chairman of the executive board of the Insurance Department of the Odd Fellows in 1910.

Rev. Wood was a printer and editor of the Torch Light, a weekly newspaper published in Danville until the headquarters was moved in 1910 to Lexington. He served as editor of the publication for 26 years.

Subscribers of The Torch Light were allowed to pay with eggs, chickens, lard and other foods.

He served as president and treasurer of the Kentucky Negro Press Association in the late 1900s.

He serve as trustee at State University for 20 years.

Rev. Wood also had been a teacher and minister in Munfordville, Woodsonville, Bardstown and Elizabethtown.

While in Danville, he served on the City Council.

“He always exhibited a progressive spirit. He stood for the highest ideals in the conduct of municipal affairs and occupied his position with humility, force and uprightness,’’ according to his obituary published in The Advocate.

His wife, Ella, also worked in the church. She served as president of the Baptist Women’s Missionary Convention held in Danville. 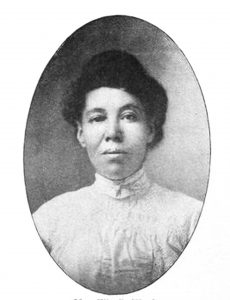 Born in Hiseville, in Barren County, Kentucky, he was a son of William H. Wood and Fannie Myers Wood.

Rev. Wood and Ella B. Redd were married in 1891 and had five children: Simmons, Franklin, Margaret Virginia, Frances and Iola.

Rev. Wood died December 15, 1929, at his residence at 220 West Walnut Street. He is buried in the Duncan Hill (Hilldale) Cemetery. He was 62 years old when he died. He was survived by his wife Ella, and five children.