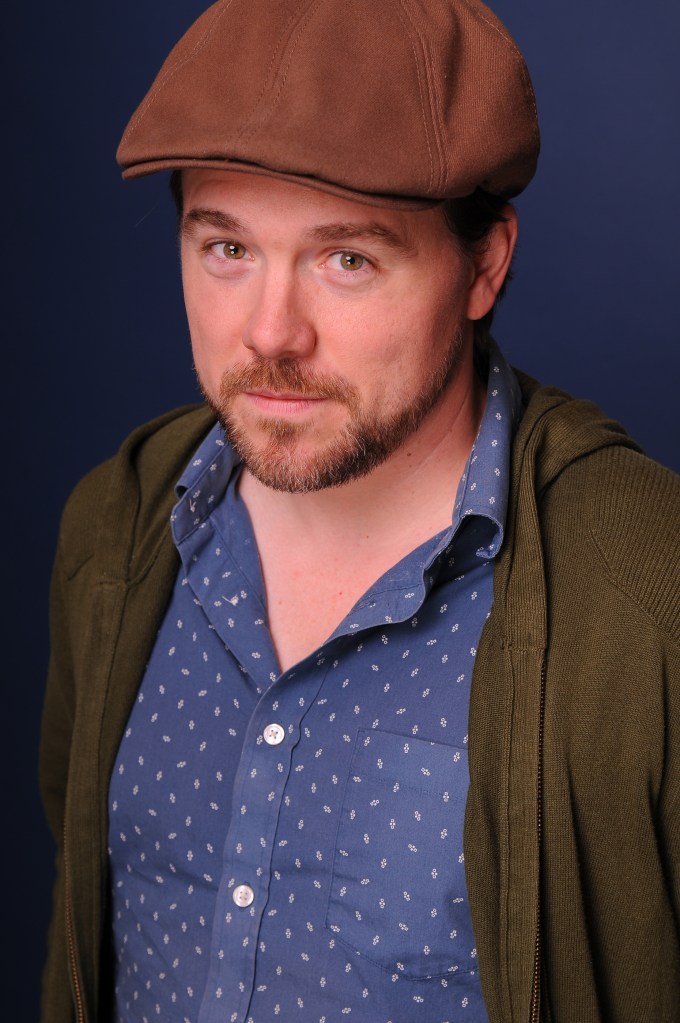 “A brilliant comedian and storyteller, Paul is a favorite to Fringe Festivals across America and Canada,” says Tom Sobel who heads up Caravan. Strickland can be heard daily on Sirius/XM radio.

Brad Lanning will be the featured act. A former golf pro, today Lanning performs at country clubs instead of playing their courses.

Lanning began doing stand up comedy in 2004. He quickly discovered he had about 2 minutes worth of funny material and knew in his heart he would one day have 3. Now Lanning has built himself into comedian with an act filled with carefully crafted jokes supported by an ability to improvise.

An honest voice governs Lanning’s comedy style. Audiences quickly embrace his sincere attitude and allow themselves to laugh as if they were joking among friends. When a room full of people experience this together, the results are explosively funny.

The night’s emcee will be Greg Welsh, who Sobel calls “The sick mind behind the show, ‘Why the F@#*would I know that?’”