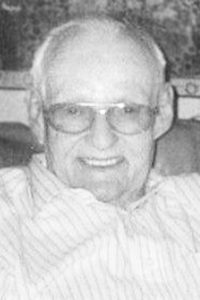 He was a retired employee of Cowden’s Manufacturing where he worked as Regional Maintenance Supervisor. He was a past member of Lincoln Lodge #60 and a member of Stanford Christian Church.

He was preceded in death by his parents and one brother, Receon Irvin.

Visitation will be Wednesday, February 22, 2017, from 5-8 p.m. at Spurlin Funeral Home Chapel, Stanford. Funeral service will be 1 p.m. Thursday, February 23, 2017 at the funeral home with Reverend Jim Baughman officiating. Burial will follow at Buffalo Springs Cemetery in Stanford, Ky.