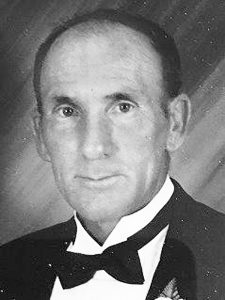 He was a veteran of the United States Army and worked in residential construction for most of his life. Omer enjoyed deer hunting, fishing, telling life stories, being with his grandchildren, devoted to his family, a loving husband, and attended Stanford Baptist Church.