Visual art, music collide with best of the blues at Norton Center for the Arts 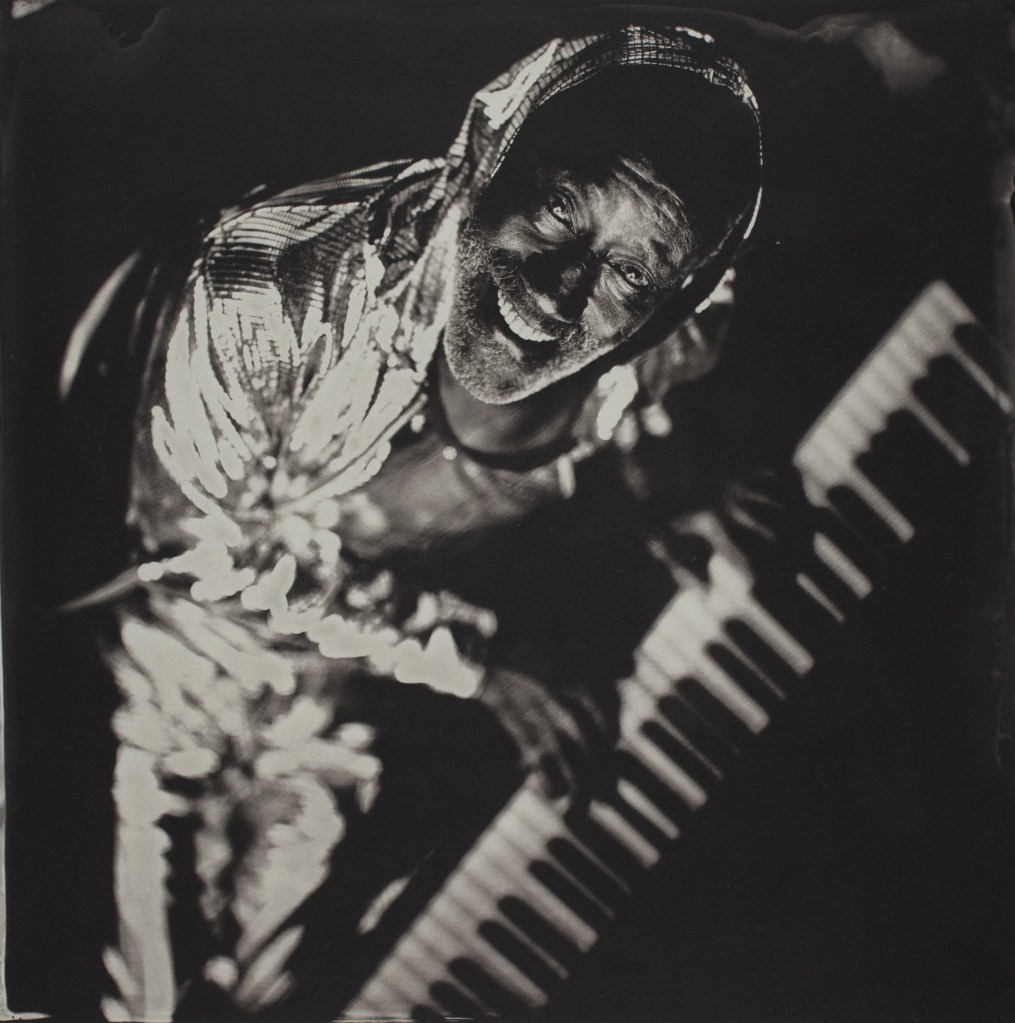 With the popular resurgence of Americana, blues and traditional music, the Music Maker Blues Revue artists serve as musical masters. The Music Maker Relief Foundation, a North Carolina based non-profit, was founded to preserve the musical traditions of the South by directly supporting the musicians who make it.  A selection of these artists will perform at Centre College’s Norton Center for the Arts on Friday.

“We are fortunate to have both artwork and artists who represent the Music Maker’s Relief Foundation at the Norton Center this spring,” said Norton Center executive director Steve Hoffman.  “Blues musicians often have their own personal stories that comes through their music and the musicians participating in the Music Makers Blues Revue will be sharing with our community a more in-depth look into their lives.  These stories, whether through photographs, music or personal testimonies remind us all about passion, survival and hope.”

The Music Maker Relief Foundation began by helping a small group of elderly blues musicians still performing the musical traditions of the 19th and early 20th century America. They lived in abject poverty but when offered help, they didn’t ask for money, they wanted a gig. The musicians are rooted in the Southern musical traditions of blues, gospel, string band and Native American. Programs are targeted to serve the most vulnerable musicians, those 55 years and older with incomes under $18,000 a year. The sad reality is that many of these musicians are scraping by on annual incomes of $7,000 to $10,000. The Foundation believes that when a musician is living under the stress of dire poverty, they cannot possibly concentrate on their music. So, the Musician Sustenance program provides grants to help with monthly bills for medicine, food and housing or with emergency funding in times of crisis.  Most of the artists carry on archaic musical traditions that have long been discarded by their own communities, and leave the musician feeling isolated and alone. But when these musicians were introduced to each other and the world through touring and other gatherings, they begin to form deep fellowship and become part of a new musical community. Since its founding in 1994, the Foundation has assisted and partnered with over 300 artists, issued over 150 CDs and reached over a million people with live performance in over 40 states and 17 countries around the globe.

The Music Maker Blues Revue performances shine a light on a small collective of these Southern folk musicians depicted in the accompanying visual art exhibit, “Our Living Past,” displayed at the Norton Center.  They’ve busked on the sidewalks of High Point, NC, received standing ovations at Carnegie Hall, traveled from Argentina to Australia, Europe to Guatemala, and across the U.S. The Revue pleases all types of fans, from the “boogiers to the bookworms.”

On display until April, “Our Living Past” is an exhibit of photographs from Tim Duffy, founder of the Music Maker Relief Foundation. For 35 years, Duffy has immortalized Southern musical heroes and the world in which they live.  The exhibit highlights the question of how poverty, geography, and age have limited the exposure of these artists, causing the widespread idea that the musical traditions they perform have “died out.”

The images were made with wet-plate collodion photography and printed with the platinum/palladium process.  Duffy’s plates have been collected by the Smithsonian Museum of African American History and Culture, the Morris Museum of Art, the Southern Folklife Collection at UNC, and also by the New Orleans Museum of Art.

The public is also invited to take advantage of the following free community engagement activities as part of the Music Maker residency:

This moderated lecture/discussion will offer participants insight into the lives of blues musicians; and in particular, some who have faced the challenges often characterized in the Blues genre of music.

BYO-Instrument and join musicians from the Music Maker Blues Revue for an intimate gathering of music, story-telling, and critique. Ask questions. Jam. Hang-out. Whatever. This event is very organic and open to all skill levels.

The Music Maker Blues Revue mainstage performance will be 8 p.m. Friday, Feb. 24 in Weisiger Theater. Tickets, priced at $20 and $28, are available at NortonCenter.com or by calling the box office at (859) 236-4692, but seating is limited.

The exhibit will be free and open to the public 9 a.m.-4 p.m. Monday-Friday through April, as well as by appointment and when the Norton Center is open for concerts and other activities

Coffee with Mimi: Being pet-friendly opens up the door…