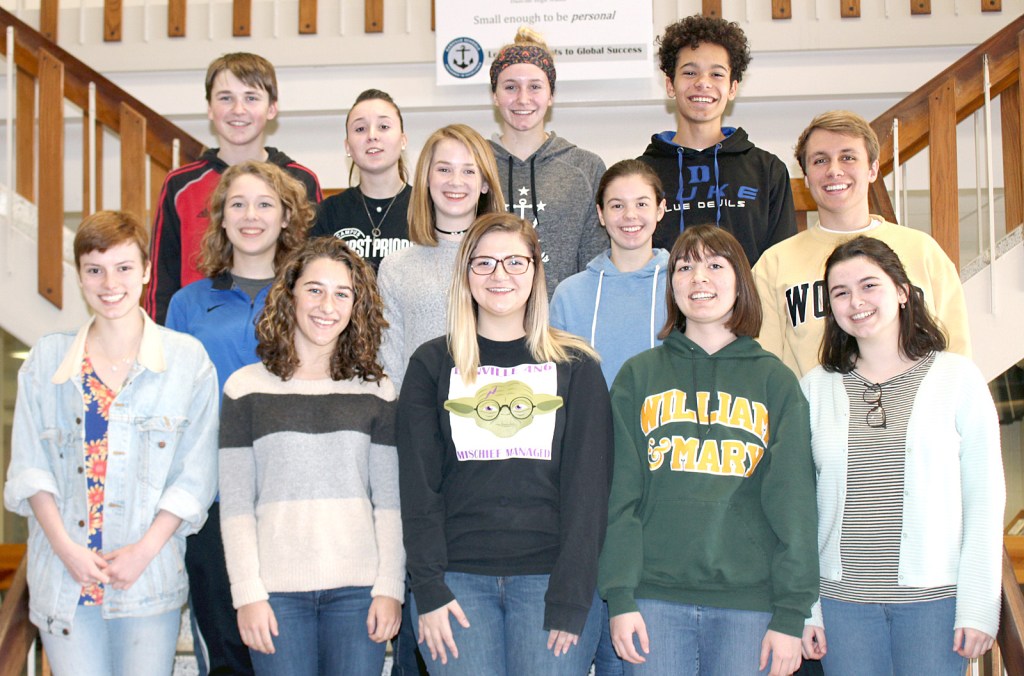 On January 28-29, six DHS Forensics students competed in the annual Barkley Forum for High Schools at Emory University in Decatur, Georgia. The contest featured 100 entries from around the country in six speech and four debate events.

Senior Grace Sheene advanced through five preliminary rounds to place in the quarterfinals (top 24) in both dramatic interpretation and prose/poetry. She was awarded Barkley Forum keys for her achievements. 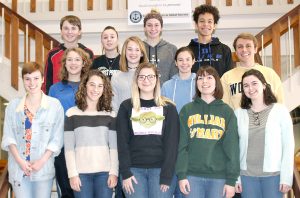 On Feb. 4, the DHS forensics team placed second at the Bluegrass Regional Tournament of the Kentucky High School Speech League. The Bluegrass Region consists of Fayette County and the more than 40 counties directly south of it and is one of seven regions of KHSSL.  Students competing at regionals advanced on to the KHSSL State Speech tournament to be held at the University of Kentucky March 10-11. Lexington Henry Clay won the Region (9 points over DHS) with Lexington Dunbar placing third overall.

Students competed in two preliminary rounds with awards given to students for their overall scores. First through fourth or first through sixth places were awarded in each of 14 individual events (dependent on the size of each event).