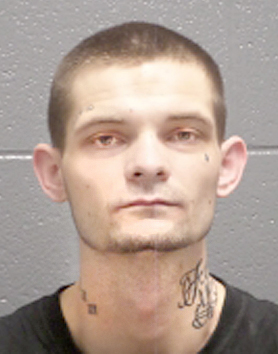 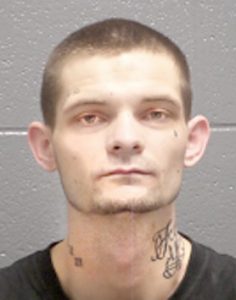 According to a Danville Police Department news release, at 4:53 a.m., officers responded to the Ephraim McDowell Regional Medical Center emergency room, where Betty J. Camden, 34, and James B. Wilcher, 33, both of Danville, had requested to speak to a police officer. According to the release, Wilcher told officers he was driving on Wilderness Road with Camden when his pickup truck was shot at with a BB gun which shattered the passenger side window.

Officers responded to the area where the shot had allegedly been fired and subsequently arrested Allen, who lives at 116 Wilderness Road, Danville.

Police determined the incident was the result of an attempted illegal narcotics transaction and there were no injuries, according to the release.

Allen was being held at the Boyle County Detention Center Thursday morning on a $7,000 cash bond.