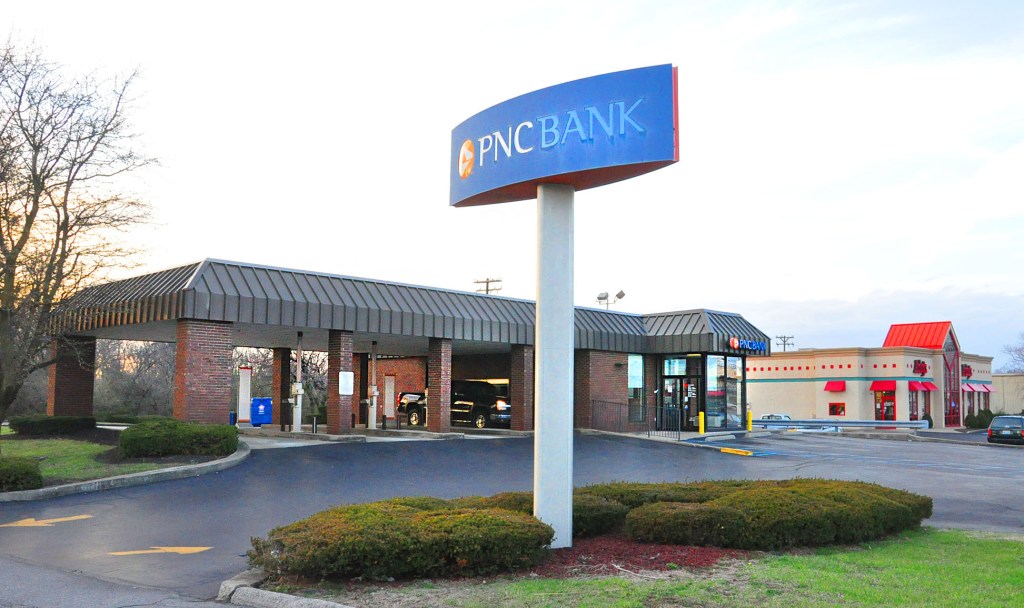 The PNC Ridgefield Branch on Hustonville Road will close its doors permanently on March 17.

The branch, which is near the Hustonville Road intersection with the Danville Bypass, is “consolidating with the Danville South Fourth branch” in downtown Danville, said Marcey Zwiebel, a media spokeswoman for PNC.

“When we have a consolidation, we do our very best to place the employees that are in the closing facility,” Zwiebel said. “I can’t speak specifically to the employees at that specific location.” 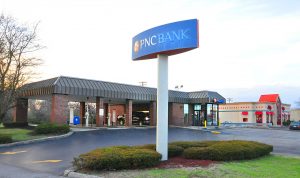 Area PNC customers were notified of the planned closure with a letter sent Dec. 16, 90 days prior to the closure, Zwiebel said.

“We have carefully studied the effectiveness of our branches based on their physical capacity as well as the number of customers who frequent each location,” the December letter, signed by PNC Market Manager Jay Hyden reads. “… We sincerely apologize if this change causes any concern. PNC remains committed to providing you with a differentiated banking experience.”

Zwiebel said PNC has been evaluating its network of branch locations “for the past few years” because “the ways that customers have been using branches has been changing.” More and more customers are using mobile and online banking, as well as advanced ATM features, rather than traditional branch offices, she explained.

“That is what is behind this consolidation,” she said. “It’s just an ongoing evaluation of our network.”