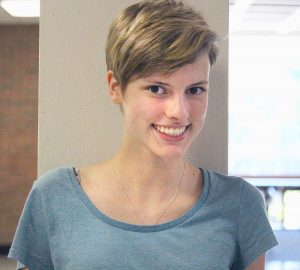 A recent bill was proposed earlier this year that could, if passed, delay the start time of the school year from August to the beginning of September. But, what could this mean for Danville High School and Kentucky as a whole? It could mean a boost to local and statewide economy.

The pro is the boost for local businesses and the state economy. August is one of the hottest months of the year. If schools were not in session, the longer seasonal places like pools would be open. Who doesn’t want to take a nice splash when horribly hot August comes around? No school means more time to vacation. The more time is on people’s hands, the more they’ll want to escape the stuffy house and get under the summer sun. That means that people will more likely want to visit shops… especially to buy ice cream. When families are out on the town because their kids aren’t in school, they will be consuming more. This stimulates the economy during a month that could be prime time for businesses and tourist attractions.

Some people may argue that with school starting in September there will be less instruction time before spring exams. But, teachers can generally choose the general time to have exams. I have attended schools that started in August and some in September. In both cases, classes worked about the same. For example, in West Hartford, Connecticut (where schools start in September), William Hall High School’s classes remained just as vigorous after Spring exams as they did beforehand. This is also because classes weren’t necessarily focused on learning curriculum specifically centered around what would be on the exam, but instead classes were focused on an understanding of the material itself making the exam a side note, not the goal of the class. If all classes were held to a standard rigor, the loss of early instruction time would not prove to be an issue. Starting a month later did not impede the quality of my education, but perhaps indirectly improved the quality instead.

Starting schools in late August or September doesn’t have many cons that couldn’t be reworked. What it benefits most are the local businesses and the state economy. Plus, wouldn’t it be nice to enjoy the summer weather to its fullest capacity?

“Not a typical pageant girl”
DHS Senior wins Miss Kentucky Teen
By Bryce Hill
Danville High School has won various accolades this year. From being state runner-up in Football to the Academic Team winning the 46th District Quiz Bowl, DHS has been represented well and with class. Now DHS continues its list by adding Olivia Prewitt, the 2017 Miss Kentucky Teen. 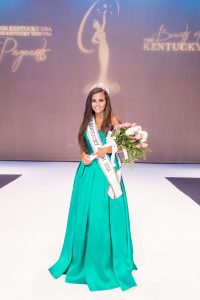 Prewitt has lived in Danville all of her life and plans on attending the University of Kentucky next year to major in Broadcast Journalism. She is also involved around the high school by being a part of Fellowship of Christian Athletes, National Honor Society, and is currently the Vice President of the student body. Mr. Stafford, marketing/business teacher, first met Prewitt during her freshman year in Principles of Marketing class and through her involvement in FCA. Stafford says, “Olivia has been involved with FCA since her freshman year and the same character she shows in there is shown in the classroom. She shows class and character in everything, and what she did in Miss Teen is a reflection.”
Through opportunities with Miss Teen USA, she is getting involved outside of Danville and even Kentucky. Last weekend, she got to travel to Austin, Texas, to be a part of Operation That’s My Dress hosted by the USO (United States Organizations). She gave back to military families by helping girls pick out a dress along with other things needed for prom.
Prewitt calls herself “not the typical pageant girl” because she has only participated in two other pageants before the Miss Teen Pageant. She was nine years old during her first pageant and then, much later, at the 2016 Boyle County Fair. Despite “not being a typical pageant girl,” she says she “didn’t feel as nervous but not as confident.”
Prewitt says her family has been a great support system. “My family has loved it but I think it has been a little bit of a whirlwind.”  She also says that she loves representing not only her school but her hometown.
Prewitt wants to use this platform as a way to speak on things she’s passionate about.  “I want to work with younger girls, or even my age, to tell them, teaching and instilling in them that they are worth more than what they think they are. It’s important for girls to know no one or nothing defines them except for the love that God has for them. Danville, in general, has been overwhelmingly supportive. I think they’re as excited as I am.”
Swimming 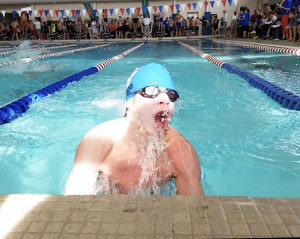 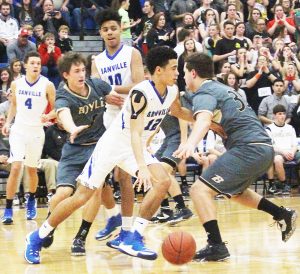