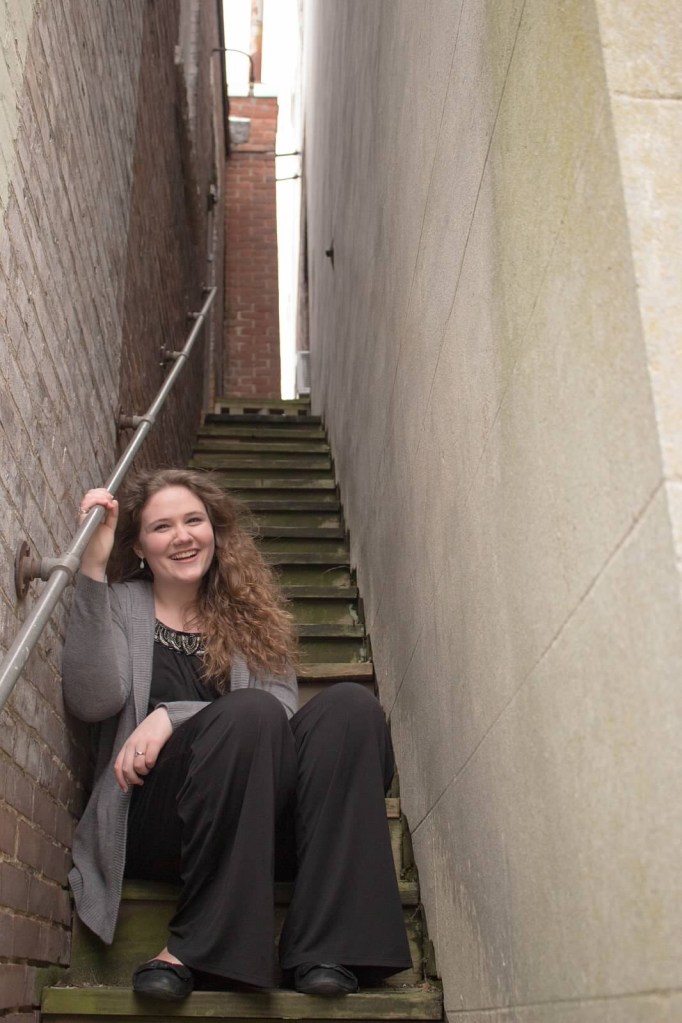 The recital will include a wide variety of pieces, from Mozart arias to the Rachmaninoff Vocalise to musical theatre favorites like “’Til There Was You” and “Somewhere Over the Rainbow” to beloved religious pieces like “Amazing Grace” and “How Great Thou Art.”

Though the recital is free, donations will be accepted to help Lydia attend the Chautauqua Institute Voice Program for seven weeks this summer in upstate New York.

A 2016 graduate of DHS, Lydia plans to become a professional opera singer. As a high school student, she attended the Kentucky Governor’s School for the Arts for vocal music in 2014 and, in 2015, performed at The New World Center as part of National Young Arts Week in Miami, where she was one of eight classical voice finalists chosen from a pool of 12,000.

Lydia was named a 2016 U.S. Presidential Scholar in the Arts, giving her the opportunity to sing at the John F. Kennedy Center with 18 other arts scholars.

In addition to solo singing, Lydia has always loved being part of community theatre productions. Her most recent roles include Lady Larken (Once Upon a Mattress), Miss Tweed (Something’s Afoot), Jane Eyre (Jane Eyre, the Musical), and Tuptim (The King and I). Lydia has a long history in choral singing and groups (Centre College Summer Singers, Danville Children’s Choir, DHS Mixed Chorus, Kentucky All State Choir 2015, 2016), was the principal violist in the Heritage Area Strings Program Orchestra, and was an officer, four-time national qualifier, and “Storytelling” state champion on Danville High School’s Speech and Debate team. She is very involved in her church and the Juilliard Christian Fellowship.