Wing restaurant in search of franchisee for Danville market 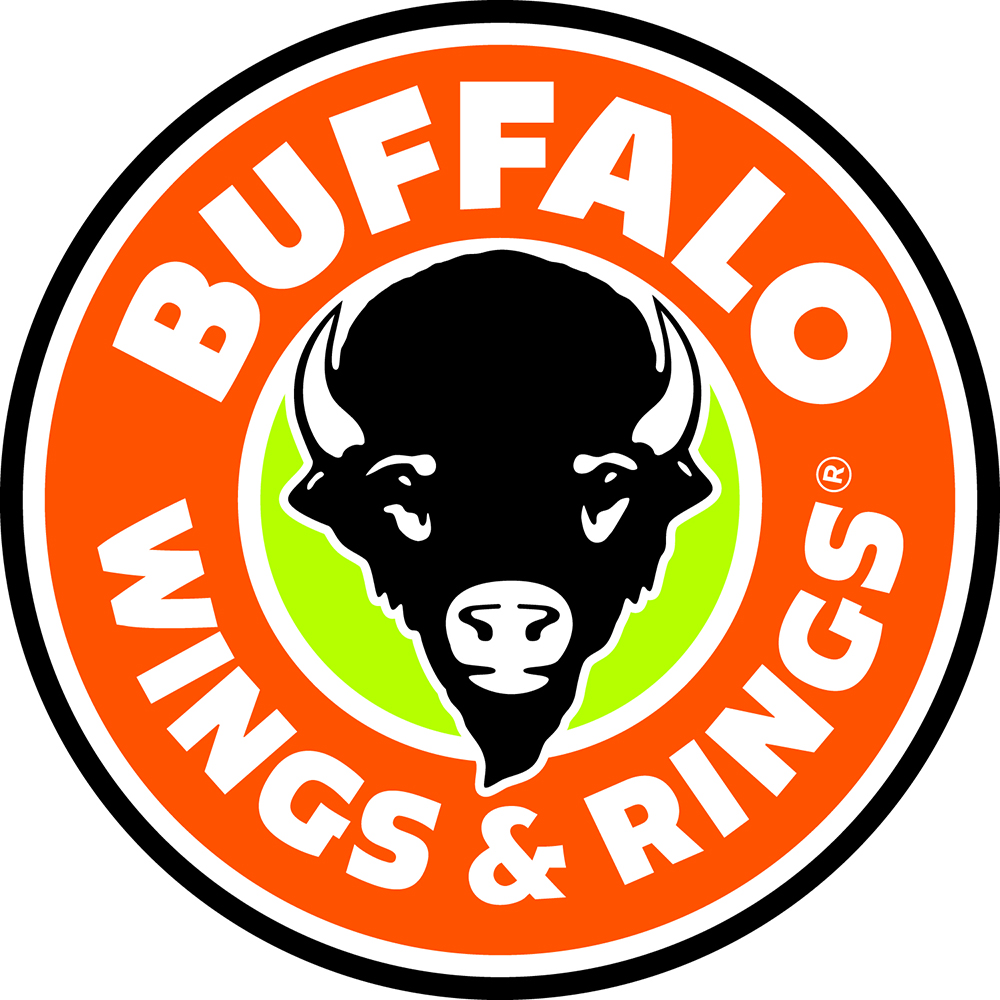 A sports-themed chicken-wing restaurant is eyeing Danville as a potential location for a franchise location, but they lack an essential piece of the puzzle — a franchisee. 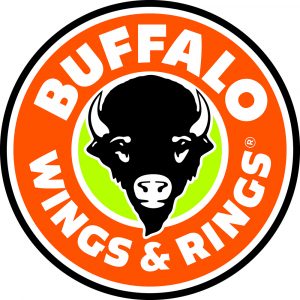 Buffalo Wings and Rings is trying to expand its presence in Kentucky and Danville is among the markets the company has identified, said Philip Schram, chief development officer for the restaurant chain.

“I think we would like to be on the south side where there is the bypass,” Schram said. “Typically, we do well when we are with the other casual dining restaurants.”

No specific location has been scouted and Schram said the company is still looking for someone who wants to open a franchise location in Danville.

“He invited Judge McKinney and me to visit what then was the new Bardstown store,” Lassiter said. “We soon took the opportunity to go there for one of our monthly lunch meetings. I followed up with Mr. Hill in an email … and he advised that it would take some time before he was ready to launch his next location since the Bardstown store had just opened.” 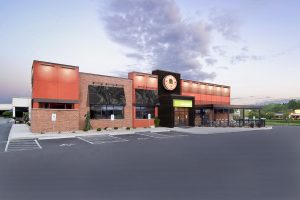 Photo submitted | An exterior photo shows what a Buffalo Wings and Rings restaurant looks like. The restaurant company is interested in finding a franchisee to open a location in Danville, possibly on the south side of the Danville Bypass.

“We plant seeds with potential investors that we hope will sprout and grow sometime in the future for the community,” he said. “A period of six years is not surprising, as it took about five years to make Cheddar’s a reality. There’s no instant gratification in economic development; you have to be committed to the long game.”

Schram said Buffalo Wings and Rings locations are generally 5,000-6,000 square feet with 50-60 TVs. As many as 60 people can be employed at one location, he said.

The company is headquartered in Cincinnati and has around 70 locations, including 55 in the U.S. and others in the middle east, Schram said.

“We have a fairly large number in Indiana, Kentucky and Ohio,” Schram said. “The second big chunk is in Texas.”

A new London, Kentucky, location is opening next week, he said. 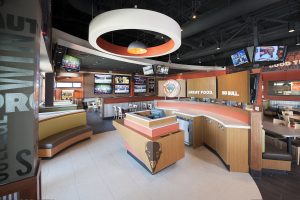