Nichole L. Mullins, 38, of Danville and Steven J. Crowley, 44, of Stanford, have been charged with third-degree burglary and possession of burglary tools. In addition, Mullins had a Lincoln County warrant for shoplifting. 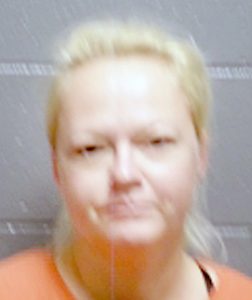 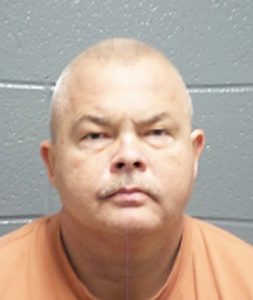 According to the Boyle County Sheriff’s Office, deputies Kyle Lyons and Taylor Bottom were dispatched to the Nash, Cleveland and Godfrey Veterinarian Clinic, 3260 Harrodsburg Road at 2:30 p.m. Sunday due to a burglary in progress. The owners met with officers at the clinic and told deputies two people were still inside the building. Deputies, with the assistance of Danville Police Department officers, located the two suspects exiting the rear of the building.

According to the Sheriff’s Office, officers cleared the building and discovered a controlled substance locker had been tampered with and one of the security cameras had duct tape over the lens. Also, both suspects had latex gloves with them.

Mullins and Crowley were being held in the Boyle County Detention Center Tuesday afternoon on $20,000 cash bond each.