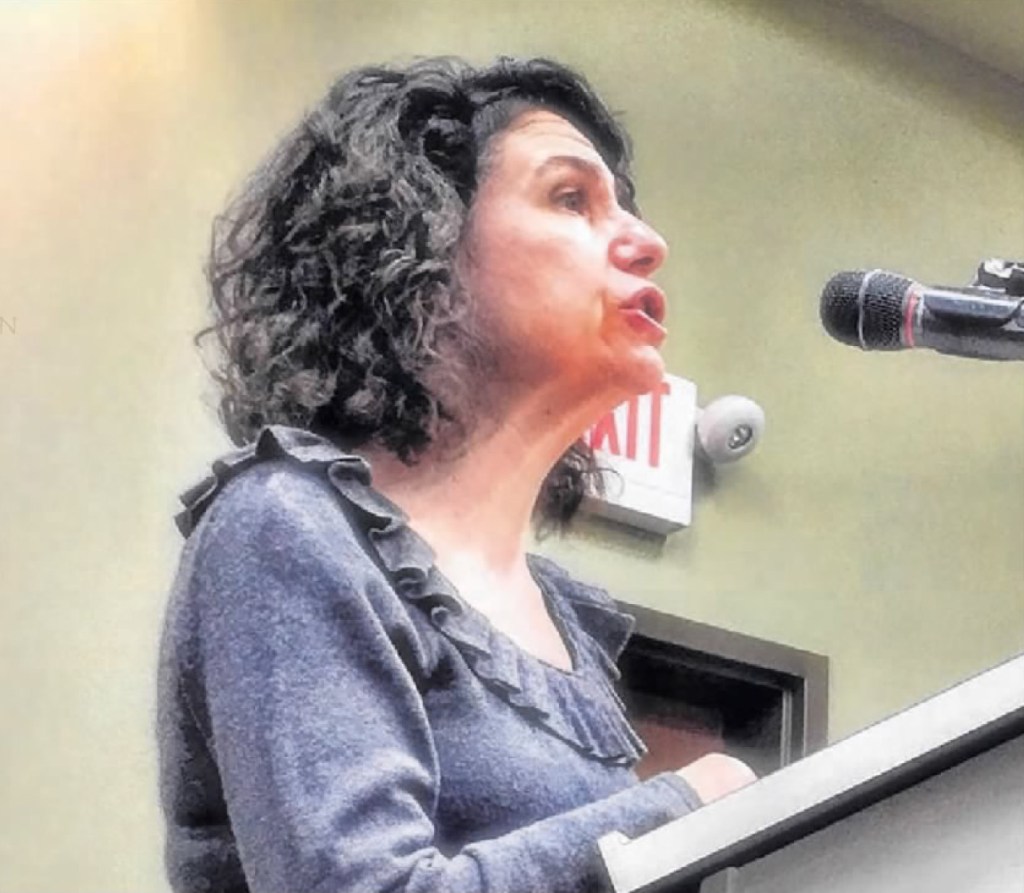 “We are at a point where we need to renegotiate our cable franchise with what is now Charter Communications,” Judge-Executive Harold McKinney said. 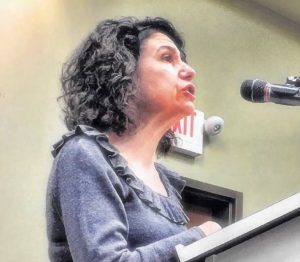 When he looked over the current franchise agreement, “it raised more questions that I could possibly answer,” McKinney said.

“So I talked with (Treasurer) Mary (Conley) and (County Attorney) Richard Campbell and we sat down and looked at the franchise … what became pretty clear is we need somebody to guide us through this cable franchise negotiation.”

Ain was previously retained by Boyle County about 15 years ago for similar services, McKinney said.

“What she would do for us is help guide us through these negotiations so we can perhaps get an increased fee, but now let me underline the perhaps — that may not happen. But … we could get some other things that may not come in the way of a cash payment to us,” he said. “We don’t normally do this. We don’t usually go outside and hire outside expertise, but this is one of those rare situations where I think we need to approve her.”

Magistrate Phil Sammons questioned how many hours of work Ain was likely to do for the county and why her fee was $300 per hour, which he said seemed substantially higher than when the county used her previously.

“I can tell you exactly what it was 15 years ago — it was $200 an hour,” McKinney said. “And 15 years ago, you could probably buy a car for about two-thirds of what you can buy one for now.”

McKinney said he didn’t know exactly how many hours Ain would be needed, “but I would think 10 hours would be a lot of work.”

“I will keep you all apprised. If we look like this pool is going to be deeper than we want to get into, we’ll come back to this court,” McKinney said. “… We’re not going to spend a lot of money without the approval of this court.”

Sammons made the motion to retain Ains and the motion passed unanimously.

Ain has previously been retained by the City of Danville to assist with franchise renegotiations, including a contentious 2014 renegotiation with Time Warner Cable, according to news archives.

Family of teen killed wants lighting added at the…