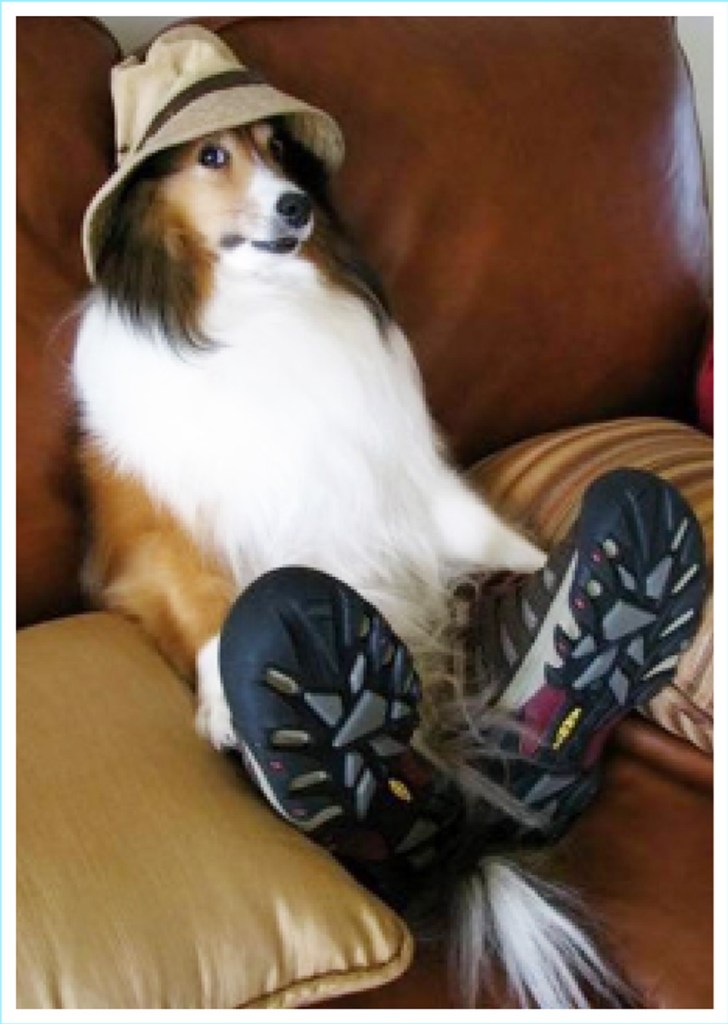 Have some shoes you brought home from the store but don’t like anymore? Those thick platform boots taking up too much room in your closet? Believe it or not, you can help out animals in need by donating them.

The Danville-Boyle County Humane Society is partnering with Funds2orgs to collect gently worn shoes in order to continue the fundraising needed to support its new facility.

“It’s been four years now that we have been building our new facility and asking for money,” says former board member Bettie Poland, who is still involved as a volunteer. “So now we are trying to come up with creative ways to meet what we still need.”

Poland checked out Funds2orgs, a leading for-profit fundraising social enterprise in North America. She says the organization she spoke with who finished a campaign with the company had a glowing report to share.

Funds2orgs was started by a man who collected shoes after the 2004 Indian Ocean tsunami, after seeing an image of a shoe that had washed ashore. The founder, Wayne Elsey, began a drive to collect thousands of shoes to send to different affected countries after disasters — like Hurricane Katrina and the earthquake in Haiti — sending more than 20 million pairs of shoes to people and places.

Now, Funds2orgs is involved in creating opportunities for workers in developing nations, as well as helping the environment.

“So you can see, it’s a very worthy company for us to be involved with,” Poland says. Funds2orgs will purchase the shoes from the Humane Society for four cents a pound.

“So the heavier, the better!” Poland says. “Workers who have steel-toed boots, cowboy boots, anything at all …”

Poland says the shoes must have the soles in-tact; there can be no holes; no mold or mildew; and the heels cannot be broken.

“Here, in this country, shoes are a fashion statement. In other developing countries, it’s survival,” Poland says. “A lot of people in the world need shoes. They need to wear them to protect against disease. And we need help protecting our animals, so what a wonderful way to combine our energy.”

Poland said since this won’t require actually delving into pocketbooks or wallets, perhaps the community will embrace it and help them continue to provide support to area animals with no homes.

“And if there are any Imelda Marcoses out there? We will make the trip to their home to pick up their shoes… And I hope people realize, Imelda had hundreds, maybe thousands, of shoes …”