A Harrodsburg man is facing several drug-related charges after being seen throwing an item out of his vehicle’s window during a traffic stop on Sunday. 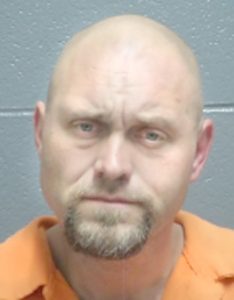 According to the Danville Police Department, Officer Luke Hughes was conducting a traffic stop on the South Danville Bypass and witnessed an item being thrown out of the passenger side window of a vehicle driven by David A. Walker, 36. According to police, the recovered item contained illegal narcotics and paraphernalia. After searching the vehicle, Officer Hughes also found other narcotics and items related to their sale and production.

Walker was being held in the Boyle County Detention Center Monday afternoon on a $15,000 cash bond.

Following an investigation, a Danville man is facing several charges related to a scam involving property.

Jeremiah Brock, 37, was arrested Monday and charged with felony theft by deception; and giving an officer a false name or address.

According to Danville Police, during an investigation it was learned that Brock was advertising and selling machinery that was stored on farm property in Danville. Brock attempted to deceive potential buyers by claiming he had permission to sell the property for profit. Police were able to apprehend Brock when he arrived at the location to complete a transaction with purchasers.

Brock was being held in the Boyle County Detention Center Monday afternoon and a bond had not yet been posted.

Woman arrested after being found passed out behind the wheel

A Lancaster woman is facing drug charges after being found slumped over in a vehicle in Danville.
According to the Danville Police Department, at about 4 p.m. Monday, officers responded to the Dollar General Store on Main Street for reports of a female slumped over in a vehicle. Officers located the vehicle and identified Lara M. Hubbard, 28, of Lancaster. During the investigation officers the paraphernalia and heroin.
Hubbard has been charged with public intoxication with a controlled substance; possession of drug paraphernalia; and first-degree possession of controlled substance, heroin.
No bond information or mugshot was available on Hubbard by press time Monday. 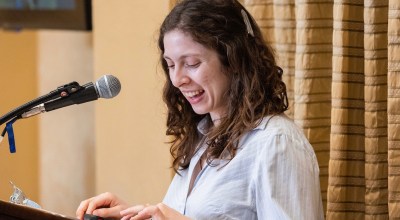