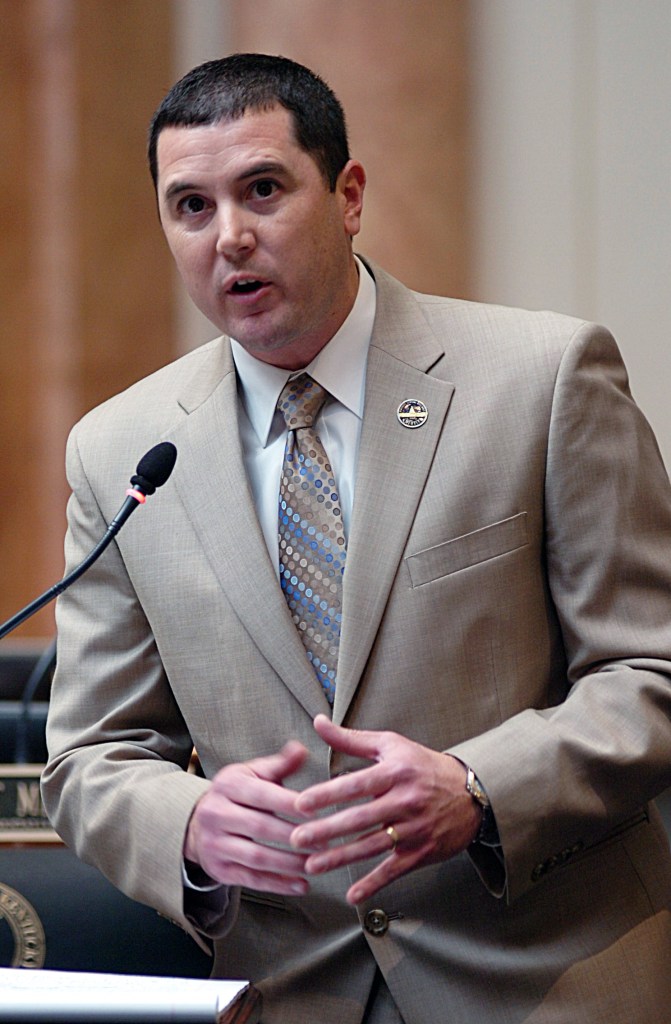 FRANKFORT — As the father of an adopted daughter, state Rep. David Meade said a recent bill passed by the House of Representatives is one that is “near and dear” to him and his family.

“They’ll be charged with looking at streamlining the process, taking away any of the redudancy in paperwork, cutting the costs and getting rid of any of the excess red tape to try to speed up the process,” Meade said Tuesday.

The bill was passed by the House on Feb. 27, according to a press release from the House Republican Leadership Office, and was expected to have been heard by the Senate Health and Welfare Committee on Wednesday. 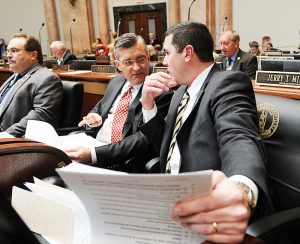 It was about four and a half years ago when the Meade family adopted their now 6-year-old daughter, Cara. It took about two years before they were able to officially welcome Cara into the family and an additional year to finalize the adoption process, Meade said.

As far as the average cost of adoption, it greatly depends on what adoption agency you choose and where children are adopted from, Meade said.

“Some domestic adoptions, if you can get into the right adoption system, you can adopt fairly inexpensively. But for the most part, I would say the average is anywhere from $18,000 to $35,000,” he said.

Regardless of the cost and time associated, the House Majority Caucus chairman said his personal adoption experience is “worth every minute and every penny.”

In a Feb. 27 press release, Meade said his “hopes and prayers are to ease the burden on adoptive families, make the process less costly and to put children in loving homes.”

There were several other members of the Republican caucus who voiced approval for the task force and shared personal experiences with the adoption process in Kentucky, according to the release.

The House recently passed a second measure sponsored by Meade which aims to relieve backlogs for family courts in the 28th and 54th judicial circuits.

The bill comes after a study showed an immediate need for judges based on “extreme caseloads,” the release states.

“After a statewide study of caseloads, we saw some judges maintaining the work of two judges,” Meade said. “The backlog that results from this issue forces our families and children to suffer the most. I commend the House for swiftly passing this measure, and I look forward to the positive impact it will have on Kentucky families.”

Additional judgeships in the 28th and 54th circuits will be contingent upon funding allocated in the biennial budget, according to the release, and vacancies will be filled by a gubernatorial appointment.

The bill now heads to the Senate Appropriations and Revenue Committee for consideration.