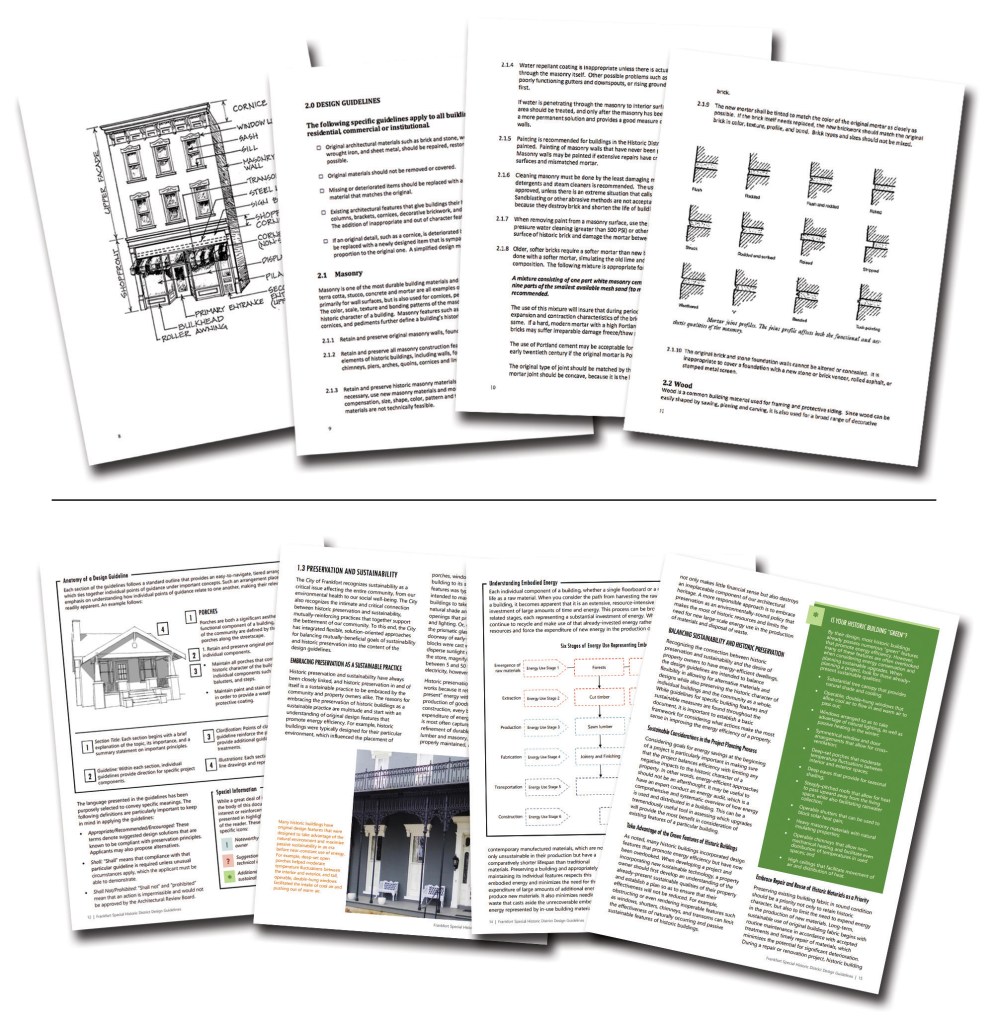 Work begins Wednesday on a $16,351 update to Danville’s architectural design guidelines for its historic districts.

Representatives with Cultural Resource Analysts Inc. will attend the monthly Architectural Heritage Board meeting to begin the process, said Bridgette Lester, director of codes for the city.

“We have design guidelines now, but … it’s been quite a while since they’ve been updated,” Lester said. “It’s time to spruce them up and make things easier.”

The guidelines need to be “updated with anything new that’s out there,” such as solar panels and public art murals, neither of which are currently addressed.

“We need more clarification within the guidelines themselves as to how to interpret those,” Lester said.

Danville received a grant from the Kentucky Heritage Council that’s covering most of the cost of hiring CRA to assist. The grant provides up to $10,800, boosting a local match from the city of up to $7,200, for a total of $18,000. Danville City Commission approved a contract with CRA on Feb. 27 to pay it $16,351.

Lester explained what CRA will be able to provide at an earlier city commission meeting on Feb. 13:

“We’ll be updating our current design guidelines that we use in conjunction with our historic district ordinance to make decisions on the certificates of appropriateness when people want to build, add signage or do anything like that,” she said. “(CRA) will help us a lot with interpretation and make it more clear and also help the people who are applying for certificates to be able to see specific examples and pictures that are not in our current guidelines or not to the extent that we would like.”

“We liked what they ended up doing (in Frankfort),” she said.

CRA was the only company that responded to the city’s request for proposals on the project.

Lester said anyone interested in the process is invited to Wednesday’s public meeting of the Architectural Heritage Board, 9:30 a.m. at Danville City Hall.

“We want to have anybody that wants to be involved in the conversation,” she said.