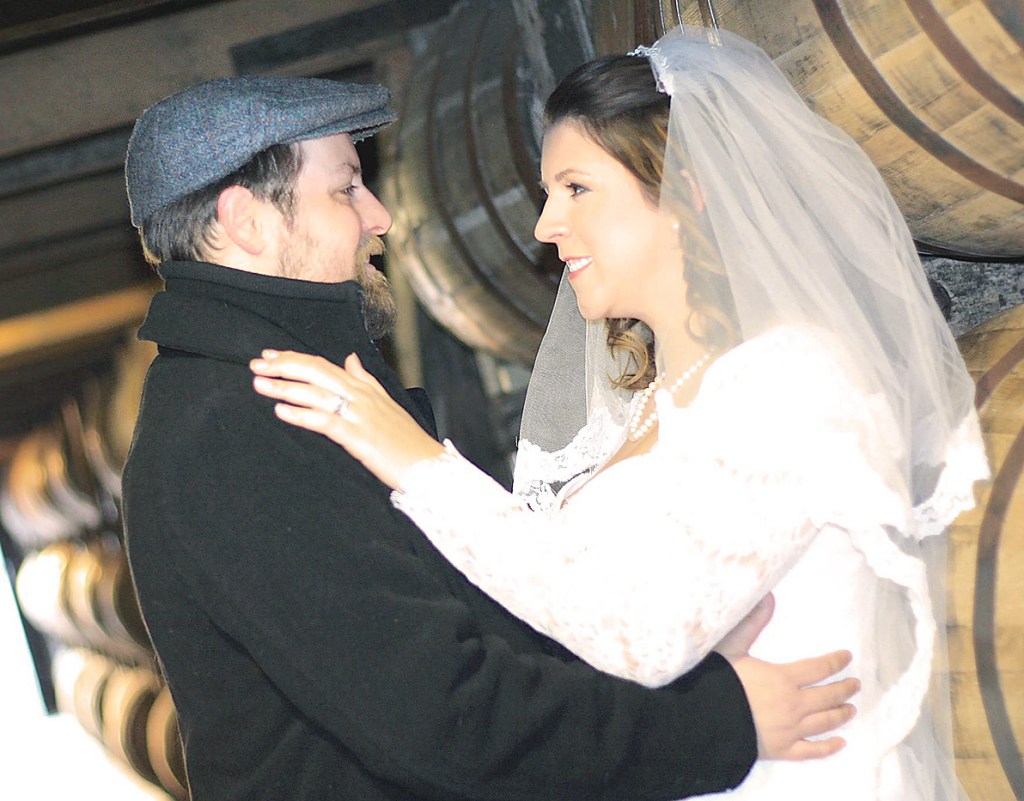 Brittany Toombs, of La Grange, and Sean Pixley, of Danville, were united in marriage on Jan. 7, 2017 in Frankfort. Officiating the service was Benjamin Pixley, brother of the groom.

The bride is the daughter of Mindy St. Clair Toombs, and granddaughter of June St. Clair. She is a 2006 graduate of Oldham County High School and a graduate of Eastern Kentucky University.

The groom is the son of Debra and Carroll Pixley, and grandson of Jean Helton. He is a 2004 graduate of Danville High school and graduated from Eastern Kentucky University.

The maid of honor was Laura Pixley and best man was Tyler Toombs. Flower girl was Harper Hoskins and ring bearers were Wesley Woods and Theodore Favila.

The couple is now residing in Richmond.

From our files, March 11