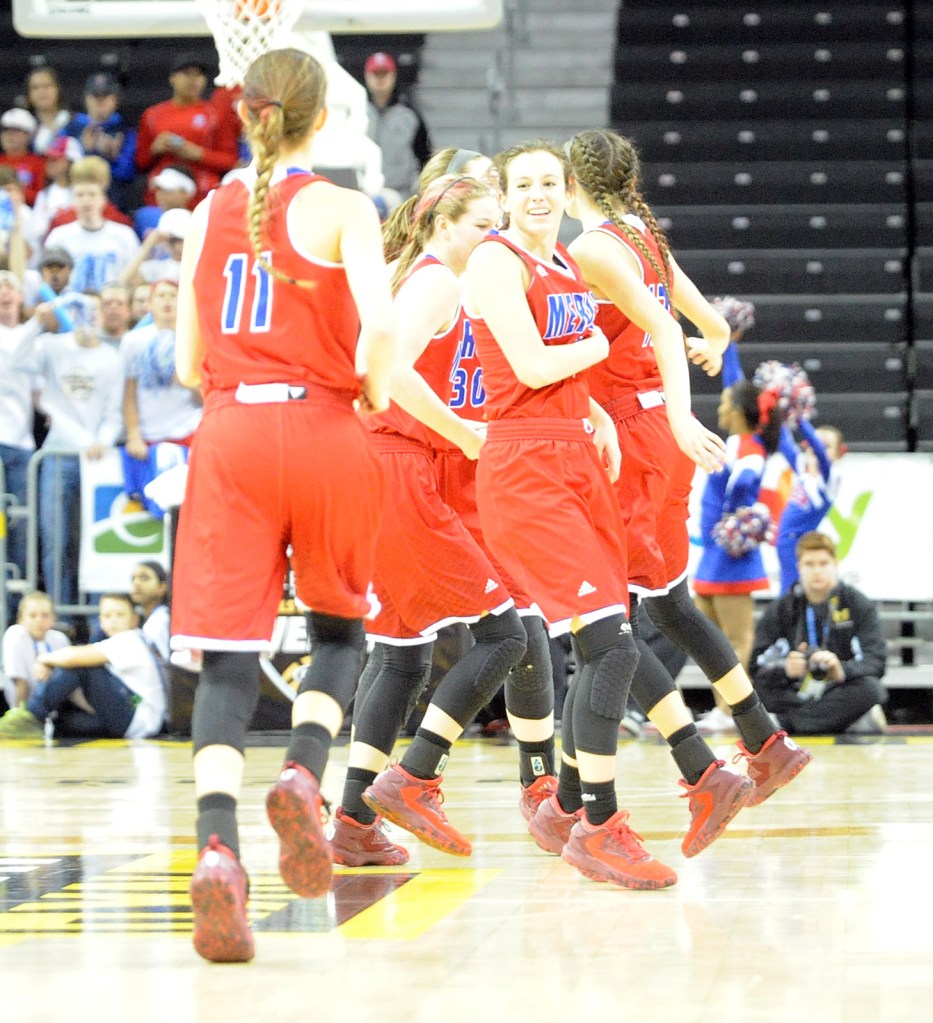 The Titans beat Murray 67-60 in the KHSAA state tournament semifinals on Saturday to advance to the state championship for the first time in school history.

Murray opened the game on a 7-0 run, but Mercer rallied to take a 13-12 lead after one quarter. After the first quarter, Mercer never trailed. By halftime, Mercer led 36-29.

It was the Titans’ prolific three-point shooting that boosted them in the second quarter, knocking down 7-of-15 threes in the first half.

They were also 11-of-13 from the foul line, a trend that would continue into the second half.

Emma Davis scored 15 points and was 3-for-5 from deep.

Mercer County will play the winner of Franklin County and Holmes in the state championship Sunday at 2 p.m.

Knowledge is power when it comes to battling drug…