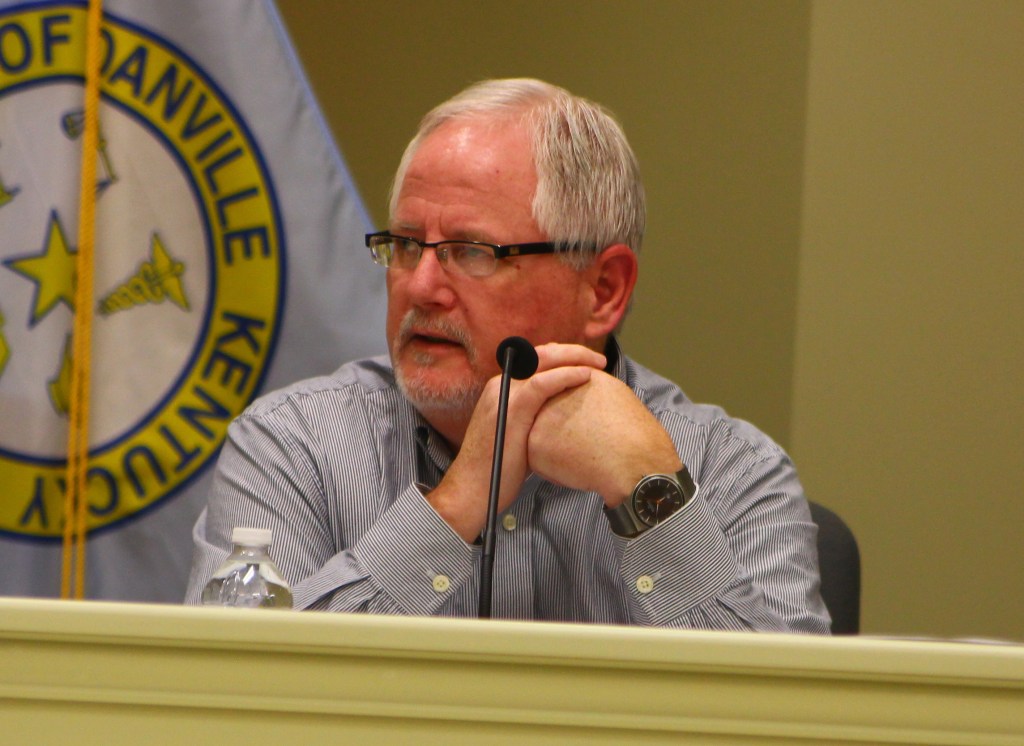 Danville City Commission has moved forward with an ordinance that would allow code enforcement officers to levy fines against code violators.

Commissioners passed a first reading of the ordinance Monday night. The ordinance makes it possible for code enforcement officers to fine code violators on top of the liens that can be filed against properties for the cost of fixing a code violation.

A schedule in the ordinance would provide for fines between $50 and $450 per violation, based on the type of violation; whether the violator contests the charge; and whether it’s a first, second or subsequent offense.

Animal violations would have the lowest fines. In all other categories, the fines would range from $100 to $450.

Commissioner Kevin Caudill said it’s important to note that before a citation with a fine is issued, property owners will have already been contacted and notified about the violation and been given an opportunity to correct the problem.

“So we’re not right of the box hitting people with a citation and a fine,” he said. “We’re trying to get compliance before we do that.”

City Attorney Stephen Dexter said code enforcement officers would have discretion on whether or not to levy a fine on each violation.

“We thought it was important to keep that after we talked about some of the iniquities that we discussed through out workshops and different sessions on the matter, because the circumstances could vary greatly,” Dexter said. “Has someone been sick in the hospital? Have they been receiving cancer treatments in another city? Who knows what the circumstances are. But the officer does have discretion to simply issue a notice of a violation, seek compliance before any fines are levied.”

City Manager Ron Scott said city officials surveyed other cities that have code violation fines and Danville’s schedule of fees is lower than many.

“I didn’t see any that really had lower fines than these,” Scott said. “And many were quite a bit higher, actually.”

The fine schedule proposed under the ordinance would allow for fines in the following amounts for different code chapters:

Giving the shoes right off his feet