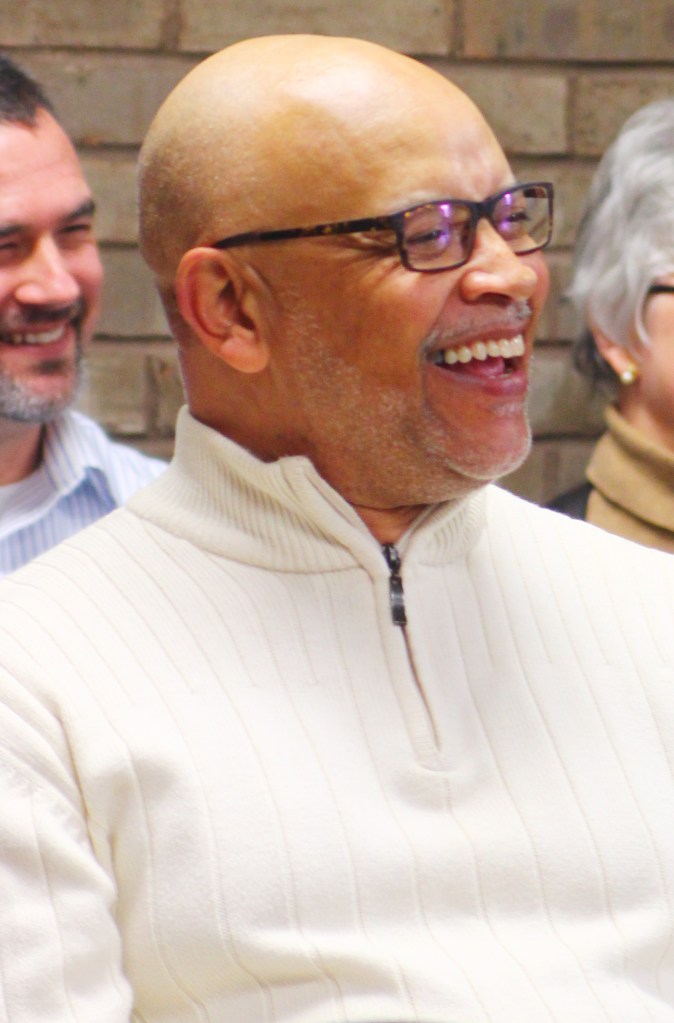 Ben Kleppinger/ben.kleppinger@amnews.com Clyde Mullins, a Danville resident who has worked in the defense industry for three decades, has been appointed to the Danville-Boyle County Planning and Zoning Commission. He replaces Logan Germann, whose term has expired.

Boyle County has selected a new member for the Danville-Boyle County Planning and Zoning Commission. 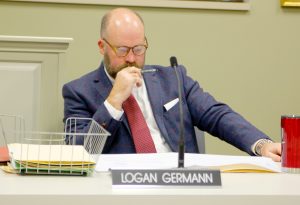 File photo by Ben Kleppinger
Planning and Zoning Commissioner Logan Germann participates in a special called P&Z meeting in January. Germann’s term has now expired and he has been replaced by Clyde Mullins.

“I do not want anybody to take any implication that there’s been anything wrong with Logan Germann’s service,” McKinney said. “It’s been long and good and honorable, and he’s been a wonderful member of the Planning and Zoning Commission.

“I have chosen, however, after vetting some folks to recommend to your attention today that we have Mr. Clyde Mullins as our appointee.”

Mullins worked for 25 years as president and CEO of the Louisville-based defense contracting company ConCo, Mullins said Tuesday afternoon. After he retired from ConCo, he began consulting with various businesses.

“A lot of friends that had businesses called me and asked me to help with their businesses,” he said.

Currently, Mullins consults for a defense contracting business in Tennessee.

“I’ve pretty much been in the defense industry for the last 31 years,” he said.

Mullins has been living in Danville for 15 years. He currently lives on Clifton Road with his wife and dog. He has two adult children, a daughter and a son, who live in the Louisville and Shepherdsville areas. He also owns a small horse farm in Danville, he said.

Mullins’ father was born and raised in Danville and as a child, he would often return to Danville on weekends to work on a family farm, he said.

“I’m very excited to be able to give something back to my community,” he said of the appointment to P&Z. “… I’ve always loved Danville and it always provided me a great place to live and to grow up.”