According to the Sheriff’s Office, deputies were conducting an ongoing investigation at 416 Adams Street which led them to the Super 8 Motel in Danville. Deputies observed a vehicle leave the parking lot driving by Chaz L. Hines, 22, of Louisville, who was found to have a parole violation warrant and placed under arrest.  Deputy K-9 Niki located about 12 grams of black tar heroin and crystal meth.

The investigation then led Sheriff’s deputies to room 216 and found Stephen Conover, 21, of Harrodsburg, and Ashley Sowder, 29, and Jayme Karnes, 25, both of Danville. In plain view of the deputies were scales, cash and about 3.7 ounces of Black Tar Heroin.

Karnes also was known to have an active warrant and  placed under arrest.

As of Wednesday morning, Karnes was being held in the Boyle County Detention Center on a $7,500 cash bond; Hines, Conover and Karnes, had not had a bond yet set. 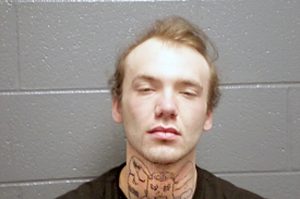 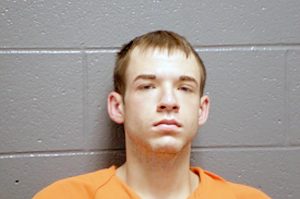 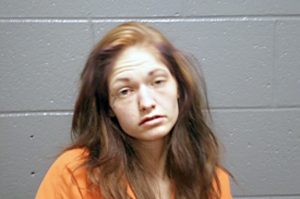 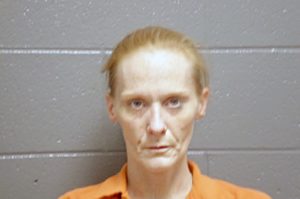