Revolting against the repeal 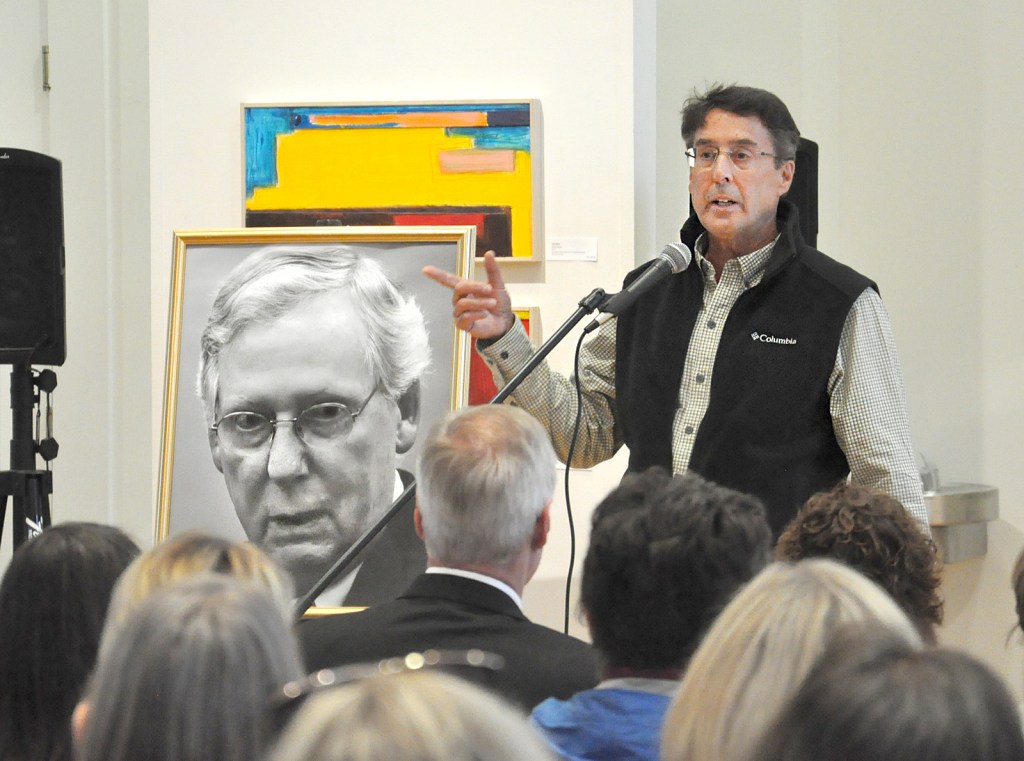 Danville attorney, Mark Morgan, spoke to the large group who gathered Friday evening in an “unofficial” town hall meeting to discuss their concerns with the possible changes to the Affordable Care Act.

A group of local residents held an “unofficial” town hall meeting at the Community Arts Center in Danville Friday evening. They are concerned about the impact of the Affordable Care Act repeal and the announced replacement bill on individuals and the community as a whole. Organizers said they had tried to get Sen. Mitch McConnell to attend so they could voice their concerns, but since he didn’t respond, they decided to hold the meeting with a photo of him. 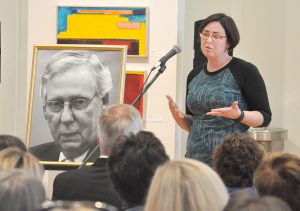 Kate Snyder spoke about how the the ACA has helped her children and questioned what Senator Mitch McConnell would do so that she could continue to afford to keep them healthy and insured. 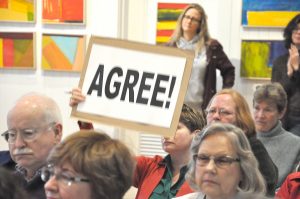 As several people spoke about how the ACA helped their families and themselves, the listening crowd held up “Agree” signs. 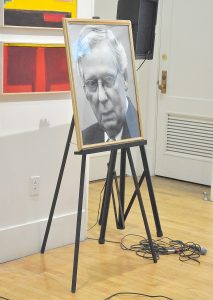 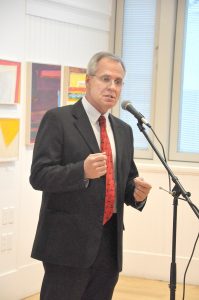 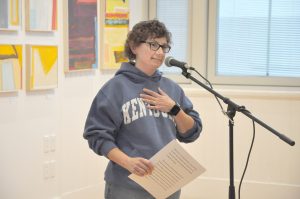 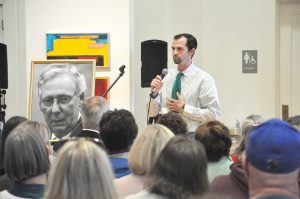 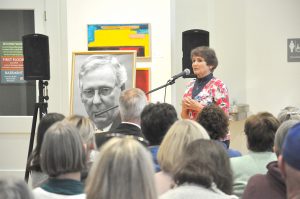 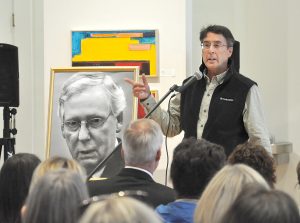