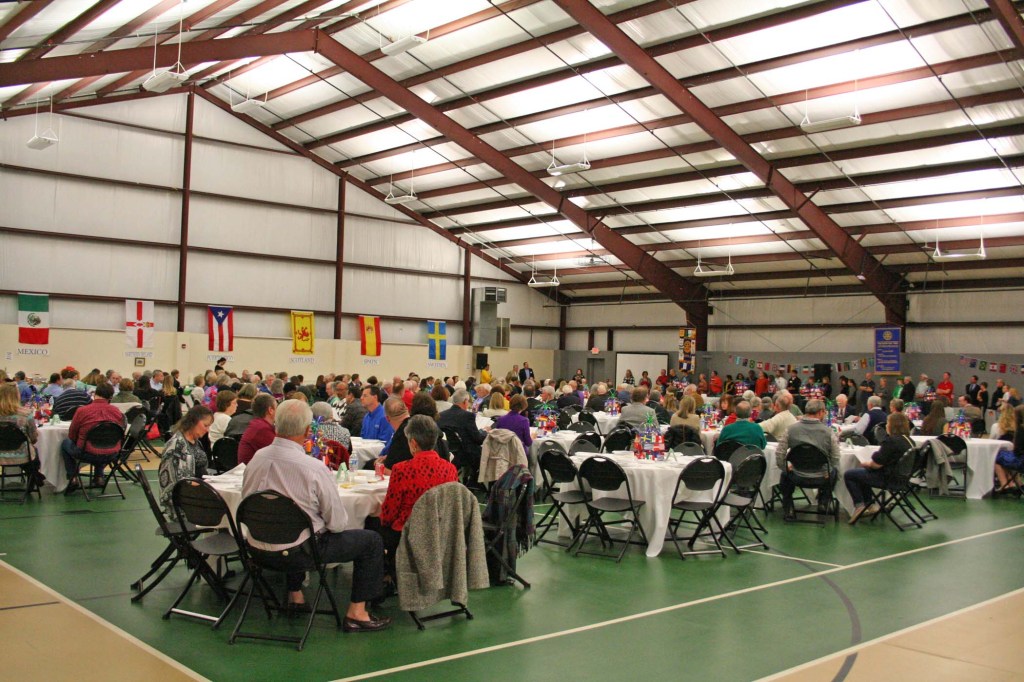 Mayor gives key to the city

The smells of food from around the globe greeted the hundreds gathered Saturday night for the Danville Rotary Club International Dinner, the club’s biggest fundraiser of the year.

Of the thousands raised, $10,000 will be given to the Danville-Boyle County Senior Citizens Center to renovate the center’s community room, which will be christened the Danville Rotary Club Community Room.

Guerrant said the updates will help the senior center better serve the county’s seniors, but the space will also be available for the community.

“It will be available for the community to use. There’s a real need for large spaces like that,” Guerrant said. “(The center) has been undersold for a long time.” 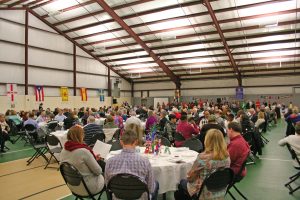 Besides being available to the community to reserve in advance for a donation, the space will also be available for non-profits to use at no cost.

Craine said he was surprised at the large amount of people served by the center.

“Ben told us about the needs — they serve an extraordinary amount of people — people that are in need of love and care,” he said.

The club decided the Danville-Boyle County Senior Citizens Center would be a good place to invest the money this year.

“We were pleased to do that,” Craine said. 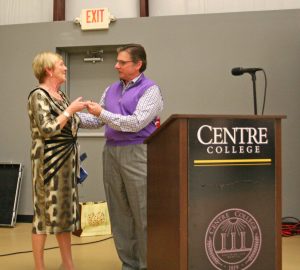 Andrey Wales was recognized by Danville Mayor Mike Perros during the meeting and given a key to the city.

With options laid out, EDP members must choose where…