With options laid out, EDP members must choose where to start 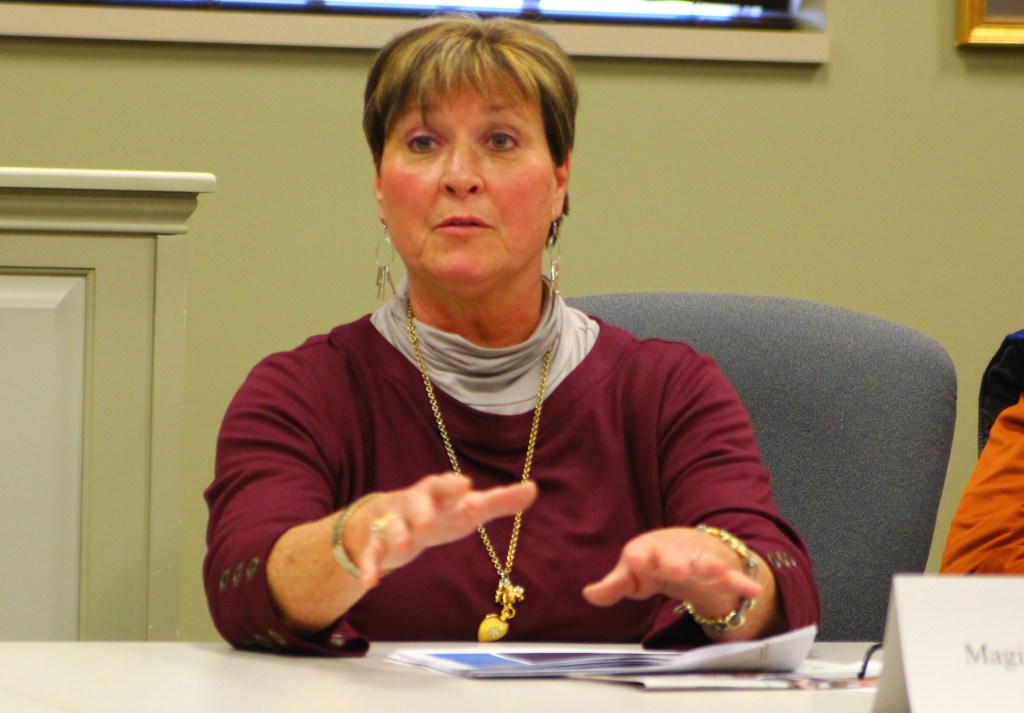 Talente was up front with members of the Danville-Boyle County Economic Development Partnership Thursday that the entire “menu” of possible economic development options available was likely too expensive to undertake all at once. But, he said, he believes money must be spent if leaders want to see results.

“Economic development is much like private business — you have to spend money to make money,” he said during his lengthy meeting with EDP members. 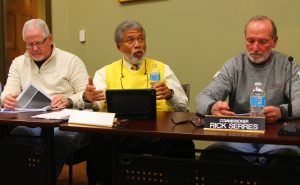 Some of the options provided by Talente not covered in previous stories in this series include:

• starting an economic development tip line that residents can call when they have an idea for how to stimulate economic growth;

• beginning an “agricultural incubator” program that helps entrepreneurs with ideas for agricultural businesses get training and assistance in getting off the ground;

• allowing property owners, especially along the bypass, to create “business improvement districts” where they essentially volunteer to pay more property taxes that are then spent on infrastructure improvements for their land;

• starting an “economic development investment fund” that could pair up start-up companies in need of funding with potential “angel investors;” and

• improving relationships with and information available to “site selectors,” companies that specialize in finding places for businesses to locate.

In order to get on more site selectors’ lists, Talente said it’s very important to get land prices listed online and keep those prices up-to-date, and to list publicly the economic development incentives available depending on the size of business locating in the county.

Site selectors like to be able to list prices and available incentives up front, and not having that information available means Boyle County can be taken off a lot of lists very easily, he said.

“This is a very important one because a lot of it (for businesses) is ‘how much is it going to cost me to get into the community?’” Talente said. “Through our research, we identified a number of properties being advertised (as) ‘price to be determined’ or ‘price negotiable.’ And that’s all well and good, but the reality is, particularly for the site selectors whose job is to weed you out, if you don’t have the information they need, a lot of times that gets you on the cutting room floor. 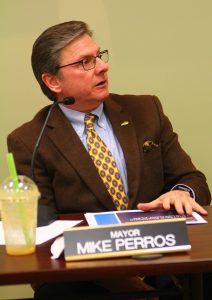 “So creating understandable and clear price points of what it’s going to cost to get in here is very, very critical.”

Talente said publicizing a formula used to determine incentives available to different sizes of business, which he call “performance-based pricing,” would be especially helpful. Such a formula would let businesses know exactly how much they might save in property prices or taxes if they bring, for example, 20 jobs and $2 million in investment vs. 50 jobs and $10 million investment, Talente said.

“That is a competitive advantage if you as a community are willing to go that route,” he said.

Such up-front pricing is more easily done with publicly owned land or land owned by the Industrial Foundation than with privately-held land, Talente noted.

On the idea of creating an economic development investment fund, Talente said local people who want to invest in start-ups already exist.

“If they’re here, let’s go find them, organize and understand so when someone comes in with a business idea, we can not only help them create a business plan, we can pair them with an investor that has an interest in that type of industry,” he said.

Such a fund would help existing businesses, and could also help Boyle County develop a reputation as a good place to come if you want to start a business, he said.

“If you get known for being the community that can help someone start a business, people will come here to do that because it’ a resource that’s not widely available or widely marketed — particularly in a community this size,” he said. “I say that because it’s important — not everybody wants to live in a big city where a lot of those resources are available. To have that in a community where I can still have the small, quaint community feel is a tremendous asset.”

After Talente finished presenting the dozens of options he came up with, Danville City Commissioner J.H. Atkins was the first to comment during the question-and-answer segment of the meeting.

Atkins said the list from Talente “gives us some options” and he hopes the city and county can come to agreement on what they want to tackle first.

“If this doesn’t get us to bring about some conformity, then we might as well give up on it in this town,” he said. “We have got to buy in to some conformity and then we’ve got to do the positive PR stuff that will move all of this work forward.”

Danville Mayor Mike Perros said Talente’s presentation was “powerful,” but “it’s pieces of paper until we do something with it.”

“We’re going to need — I think — some kind of a road map, some kind of a facilitator, some kind of something that says, ‘hey by this timeframe, you all need to make the following decisions,’” he said. “… or else I fear that it won’t get the attention and the through-put that I think it deserves.”

Talente said the final implementation of the strategic plan the EDP members are paying for will include a recommended timeline, as well as recommended responsibilities for each item and relative cost estimates.

Magistrate Patty Burke asked Talente where he thinks they should start.

“We should think about how we structure ourselves to be more effective and efficient — that’s been ongoing for a while,” Talente said. “That being said … starting with creating a framework where we can build and in some cases rebuild trust is a great first step. That’s going to require some uncomfortable conversations; that’s going to require us sometimes to be a little bit more honest than we typically would be in the past.

“But the reality is — and I say this to all my clients — you have to build the relationship before you can build a partnership. I’m not going to invest with you if I don’t trust you.”

“I’m not going to sit here and lie to you and say that three months from now it’s all going to be peaches and cream,” Talente continued. “This is going to be a process. But I believe we can come up with a strategy, I believe that there is a way we can get there sooner than later.” 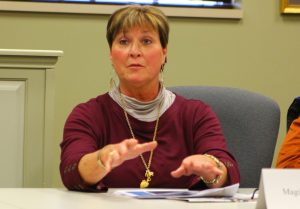